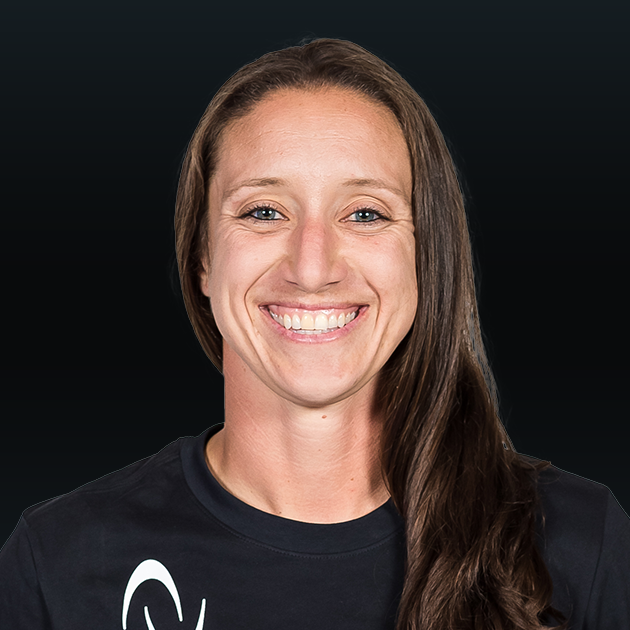 2022 Championship Season: Third-year outfielder who finished with 990 leaderboard points … registered seven hits with nine runs scored while starting 14 games … posted 100 or more leaderboard points in a game six times, including each of the final three outings … tallied season-high 140 leaderboard points against Team Mulipola on Aug. 27 … hit safely in four of first six games, including a double in season opener against Team Ocasio.2022 AUX Season: Placed 19th on the leaderboard after earning 912 points … starter in 11-of-12 games who batted .372 … third in the league with 16 hits, including a double and league-high three home runs … also finished in the circuit with 10 runs batted in … scored seven times and drew five walks … tied for fourth place in the league with five multi-hit games … tallied at least one hit in 11-of-12 games, including the first outings in a row … started season with a home run in back-to-back games … also belted a solo home run against Team Gibson on June 19 in addition to scoring two runs.