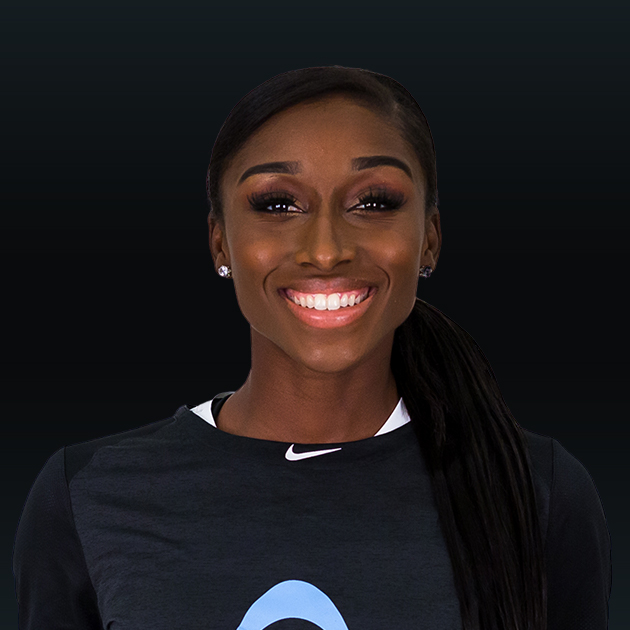 Andrews was the first woman to win a Gold Glove, has been featured in ESPN Magazine The Body Issue, and has also been recognized as an on-air talent and motivational speaker.

Andrews was selected in the second round as the 7th overall pick in the 2015 NPF draft by the Chicago Bandits. After the 2015 season, she was traded to the Akron Racers. In 2016, Andrews became the first woman to ever win the Rawlings Gold Glove award. That same year, she was a co-recipient of the Rally Spike Award, which is given to the league’s stolen base leader. In 2017, she was an at-large selection for the All-NPF team.