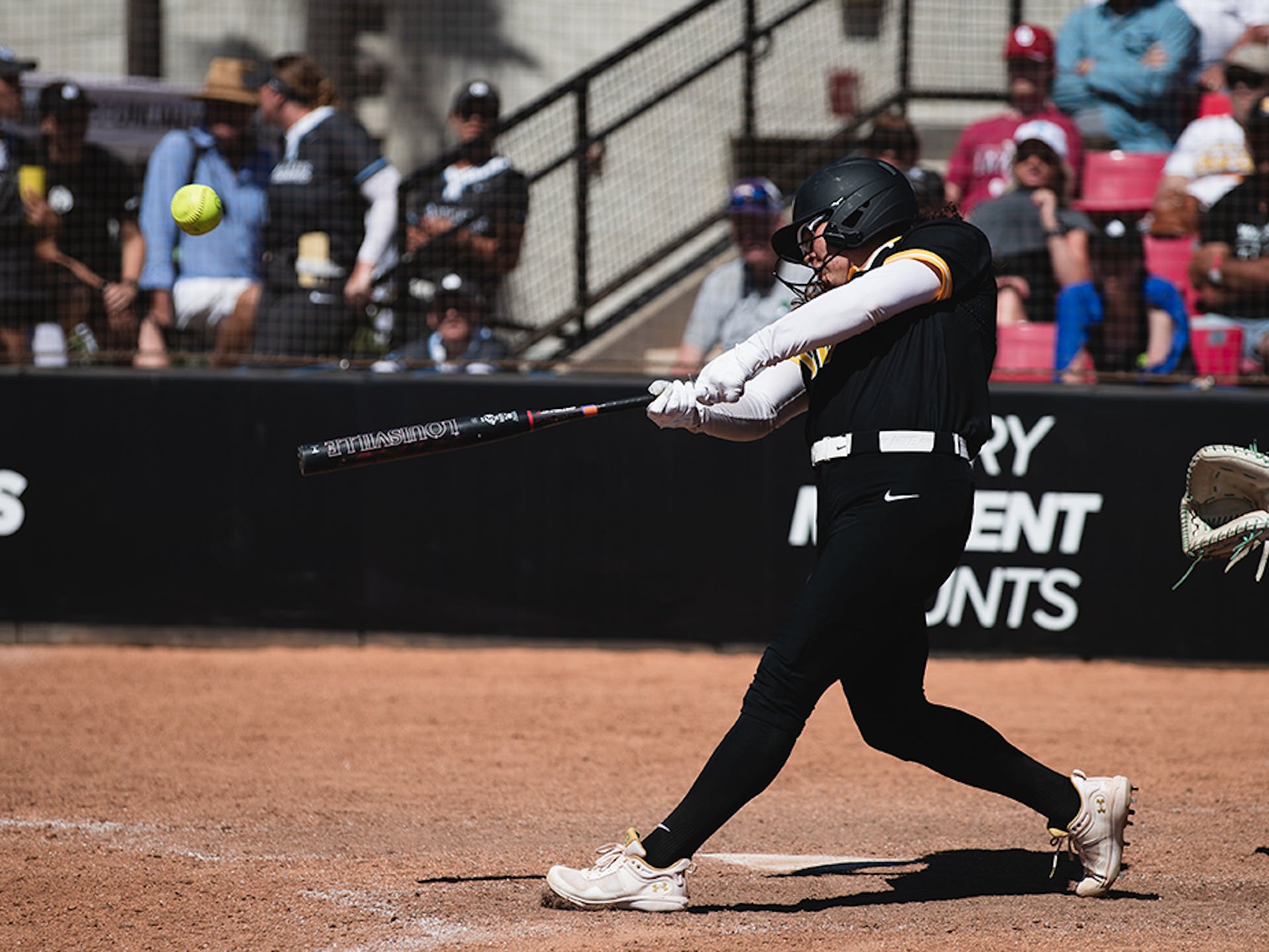 SAN DIEGO — As a kid playing softball, you never wanted the game to end. For Team Gibson and Team Mulipola, Sunday’s AUX Softball game provided them an opportunity to relive a part of their childhood.

In a game that featured each team scoring seven consecutive runs at some point, it was Team Mulipola that claimed the final leaderboard points with an 8-7 victory in eight innings at SDSU Softball Stadium.

The win came in the longest game in Athletes Unlimited Softball history as the teams battled for two hours and 53 minutes.

Pitcher Rachel Garcia ended the marathon affair when her single to center field with one out in the eighth inning plated corner infielder Lilli Piper for the game-winning marker.

Garcia, who also started in the circle and threw 4.1 innings, posted a pair of hits in her three at-bats and was named MVP 1 for her efforts. The former UCLA star finished the day with a game-high 162 leaderboard points, including the 60 MVP points.

Catcher Sashel Palacios led Team Gibson in the loss by going 1-for-3 with a grand slam and five runs batted in, securing MVP 2 recognition. Pitcher Rachele Fico took home MVP 3 honors and 20 MVP points after giving up one unearned run on three hits over 5.0 innings.

After Team Gibson forced extra innings with seven consecutive runs over the fourth and fifth innings, Team Mulipola claimed the victory in the eighth with Garcia’s one-out single to center field, which brought home Piper.

Catcher Dejah Mulipola reclaimed the top spot on the leaderboard after registering 128 points to leap over corner infielder Sam Fischer, outfielder Morgan Zerkle and middle infielder Andrea Filler. Garcia’s 162 points allowed her to rise nine positions to the No. 21 spot, while outfielder Megan Wiggins made a 10-spot improvement to the No. 15 spot following her 150-point performance.