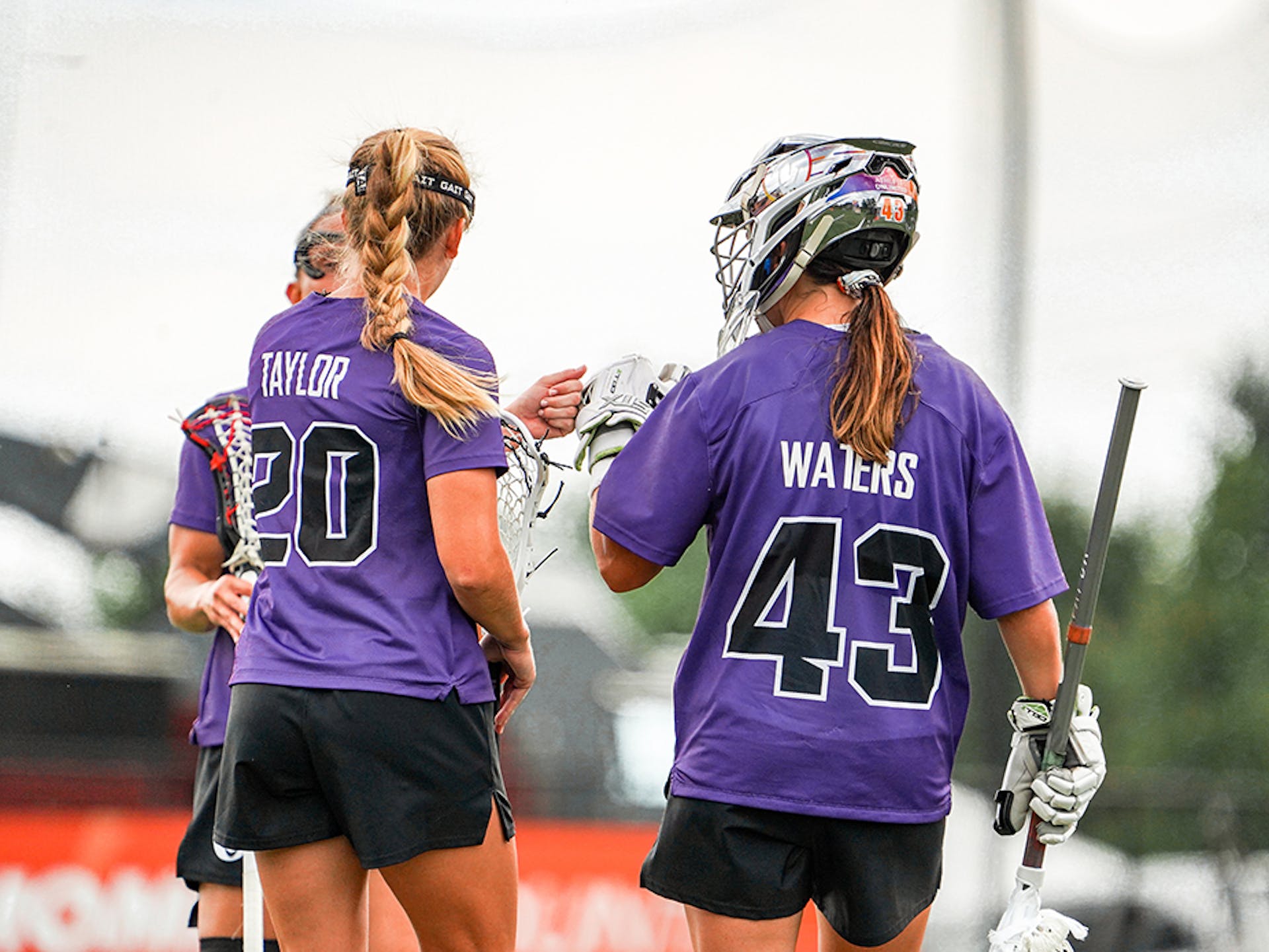 Following an undefeated Week 3, it’s unsurprising that our movers of the week are from Team Johansen. Not only did each player top the leaderboard in win points, picking up 295, but they also racked up stat points for their play on the field.

Here are the biggest movers of Week 3.

GOALKEEPER ON THE RISE

Caylee Waters led all players in points during Week 3. She picked up 575 points, including 205 stat points. The goalkeeper for Team Johansen helped the team go undefeated, earning MVP 2 twice and MVP 3 once.

She posted two of her best performances of the season on Friday, posting 11 saves, and moved 18 spots into the No. 5 position.

LOCKING DOWN THE DEFENSE

Courtney Taylor was named MVP 1 twice during Week 3 and for good reason. The rookie defender caused nine turnovers for Team Johansen, and picked up a season-high 186 points in Saturday’s matchup.

Taylor takes this one away to secure Team Johansen's win💜#AULax | 📺 : ESPNU pic.twitter.com/bQai2hSqAu

Cortney Fortunato jumped 19 spots on the leaderboard during Week 3, making her the biggest mover of the week. She posted two goals and two assists on Sunday afternoon for Team Johansen.

Fortunato collected 359 points overall and has 644 points this season.

Hear from attacker Cortney Fortunato on how it felt to secure such a big victory ⬇️#AULax x @officiallaxgirl pic.twitter.com/z8NuSgrG9O

RACE FOR THE CHAMPIONSHIP

We’re keeping our eyes locked on Taylor Moreno and Sam Apuzzo during Week 4. They’re separated by just six points entering Week 4. They’ll face off in the final game of the season on Sunday, Aug. 14 at 3:30 p.m. ET on ESPN+.