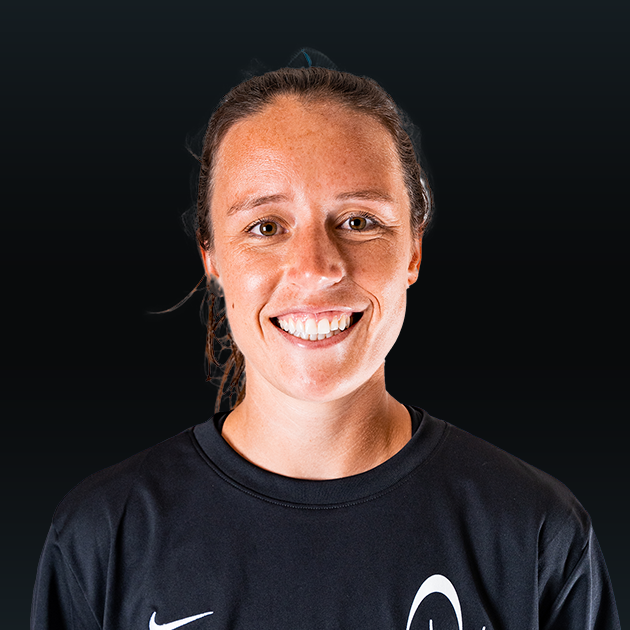 Waters is an associate product manager at Teamworks. Prior to Teamworks, Waters was a goalie coach at Stanford University in 2018, where the team won the Pac-12 Championship. She also spent time coaching goalies from private lessons to clinics of all ages. She enjoys tennis, golf, anything sports related, New York Times crossword puzzles, and podcasts.

Waters was drafted first overall in the WPLL, where she spent two summers playing for the WPLL Fire before being picked up by the WPLL Fight. She is also a member of the U.S. National Team.