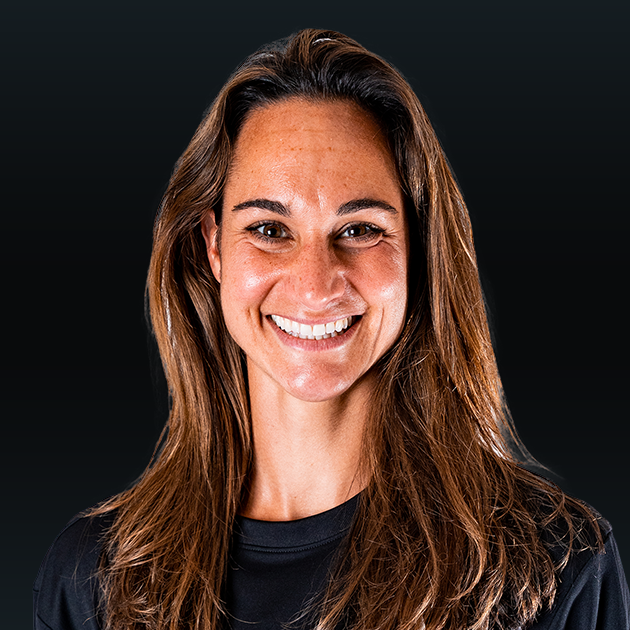 Carr was a three-sport athlete in high school, playing soccer, basketball and lacrosse. She is the assistant coach at Johns Hopkins University. She has previously coached at UNC, Delaware, Stanford, and Ohio State.

Carr has been a member of Team USA since 2008 and won gold medals at the 2013 and 2017 FIL World Cups. She previously played professionally for the WPLL Pride and UWLX Ride. Carr also played Semi-Pro soccer for Chesapeake Charge.