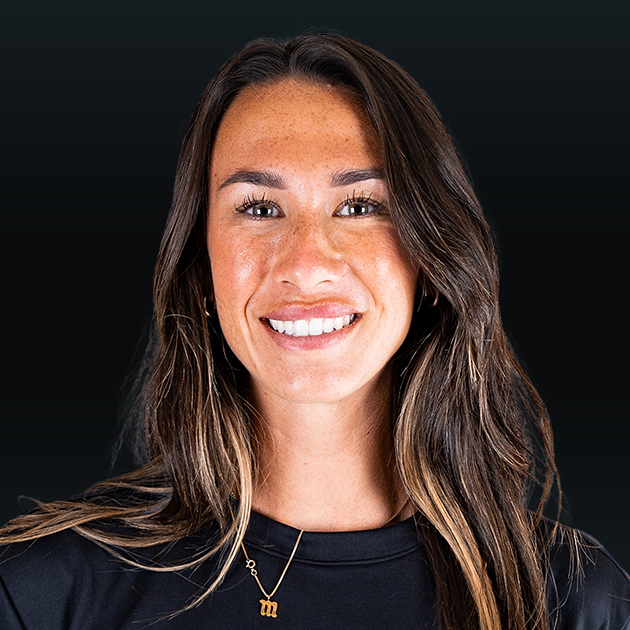 McCool is a volunteer assistant at UNC for the 2021 season. When she’s not playing lacrosse, she loves to travel and explore new places. She is pursuing her masters of science degree in clinical nutrition and dietetics to become a registered dietician. McCool is also an Associate Board Member at Harlem Lacrosse, a non-profit that empowers students to rise above their challenges and reach their full potential.

McCool was selected No. 2 overall in the inaugural WPLL Draft and went on to be named the 2018 WPLL MVP as a member of the Baltimore Brave. The team won the 2019 WPLL Championship. She has also been a member of Team USA since 2015 and helped the team win the World Lacrosse Championship in 2017.