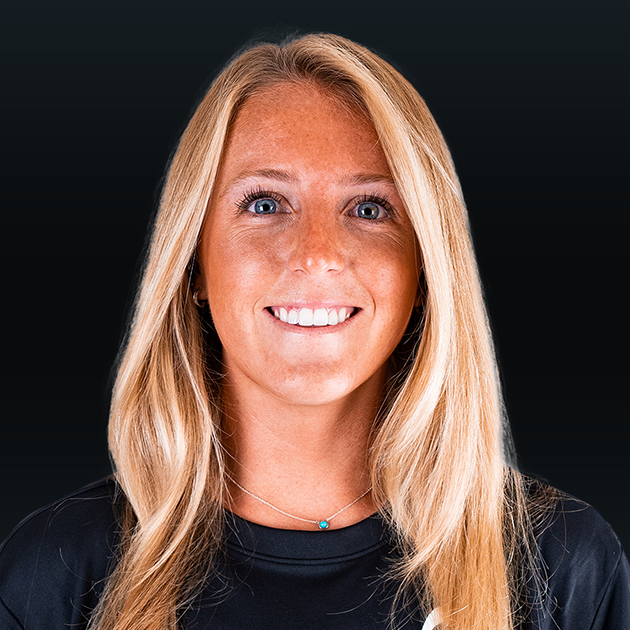 Personal: Double major at North Carolina in media and journalism with an advertising and public relations focus along with communication studies … pursuing Master’s degree at North Carolina’s Hussman School of Journalism and Media … born in Martinsville, N.J.

At North Carolina: Five-year letter winner for the Tar Heels who started 73-of-89 games from 2018-22 … finished career as one of the most decorated midfielders in program history … scored 117 goals with 23 assists, including career-best 48 goals as a graduate student in 2022 … also contributed school-record 360 draw controls along with 65 ground balls and 37 draw controls … starter in 70-of-71 games over final four seasons … led Tar Heels to 2022 NCAA Championship with perfect 22-0 record … consensus First-Team All-America selection by the IWLCA, Inside Lacrosse and USA Lacrosse Magazine in each of final two seasons … one of four finalists for 2022 Honda Award for Lacrosse … honored as 2021 and 2022 Atlantic Coast Conference Midfielder of the Year … recognized as 2022 IWLCA National Midfielder of the Year … led Tar Heels and ranked sixth in the ACC with 116 draw controls during 2022 campaign … two-time team captain for the Tar Heels … recipient of 2021 Weaver-James-Corrigan Postgraduate Scholarship Award.