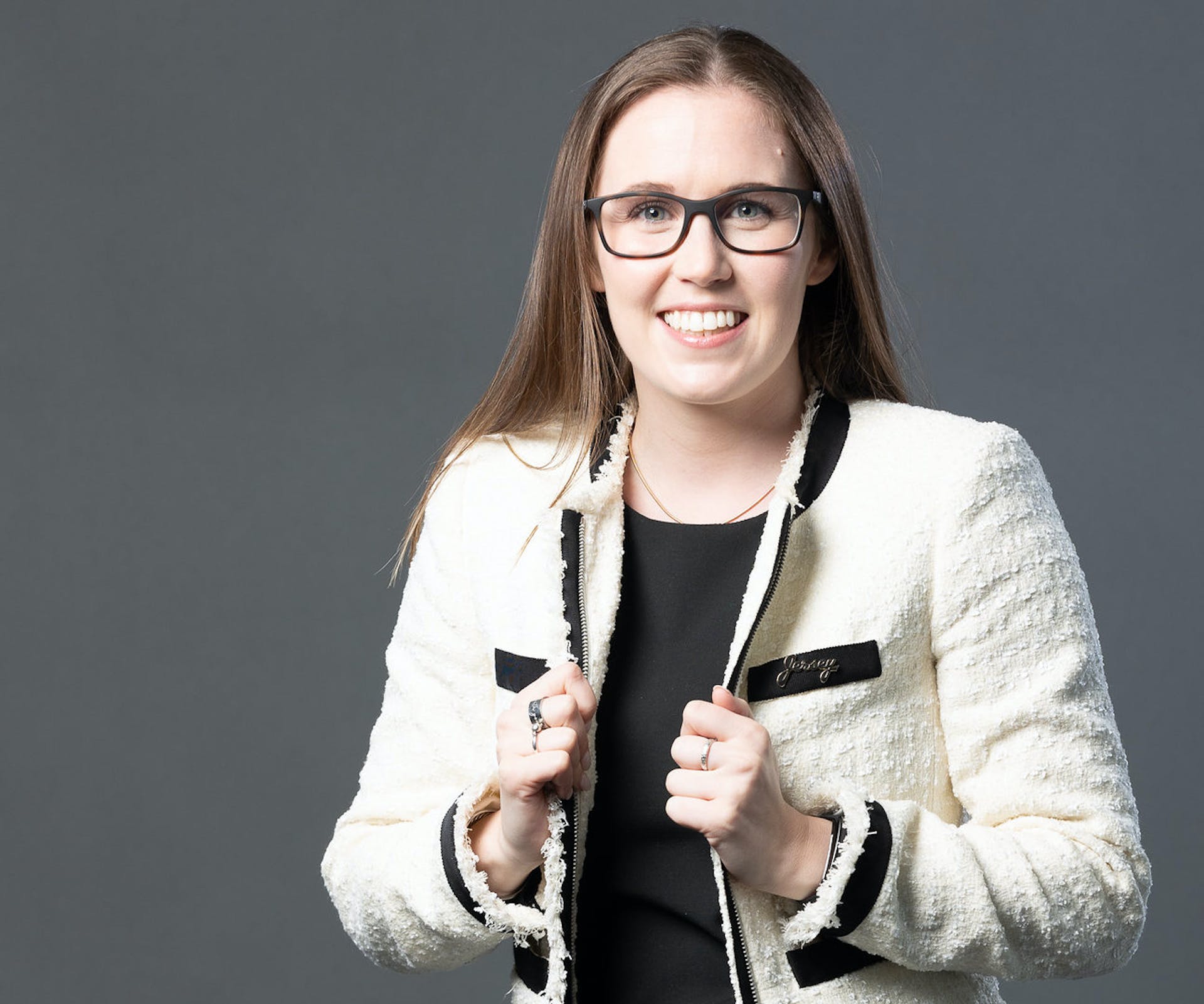 Kate Madigan was named the first female assistant general manager of the New Jersey Devils on July 6. She is the sixth woman in NHL history to hold the title.

Previously, Madigan was the executive director of hockey management and operations for the New Jersey Devils as the righthand executive to the general manager, working on a multitude of projects such as the draft, trades, free agency, team services, culture setting, injuries, and player transactions.

Her new role will give her increased input into personnel and transactions, among other things.

She’s one step closer to the goal she set her eyes on at 16 years old: becoming a general manager in the NHL.

In 2017, she took an entry-level position with the New Jersey Devils and climbed her way up the corporate ladder but not without challenges.

Throughout her talk, Madigan shared her story of leading in a male-dominated industry. She touches on the internal challenges she faced while having a different background from her counterparts.

Madigan explains three things she had to work through in order to be successful: gain confidence, find her voice, and get over the notion that in order to be qualified, she must have played hockey.

Her journey taught her that playing the sport you lead is no longer a requirement. In fact, she has embraced the competitive advantage she has with a skill-set unique to her.

You can watch Madigan’s full TEDxBoston talk below: