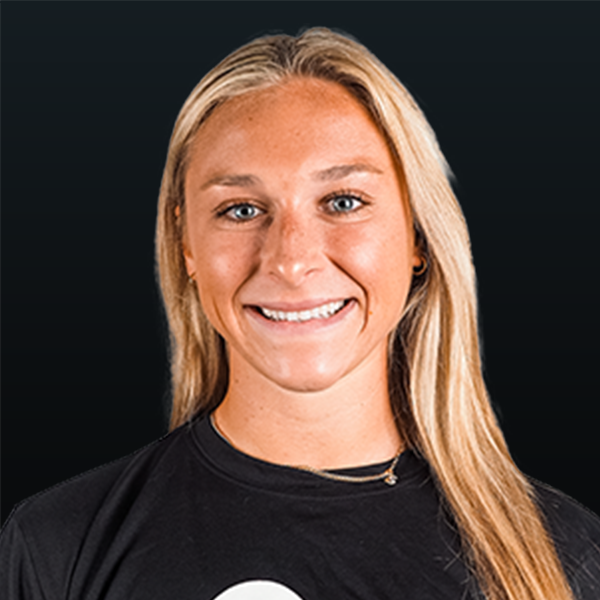 Personal: Currently works as an assistant women’s lacrosse coach at Stony Brook … also served as an assistant coach at Syracuse University for two years … was a competitive gymnast for most of her life … played lacrosse with her sister, Shayna, for most of her career from middle school through their professional careers … passionate about nutrition, cooking and baking along with working out … has an Instagram account about food and fitness … other hobbies include walking and listening to wellness and sports podcasts … has had five dogs at one time and currently owns a poodle and black lab puppy.