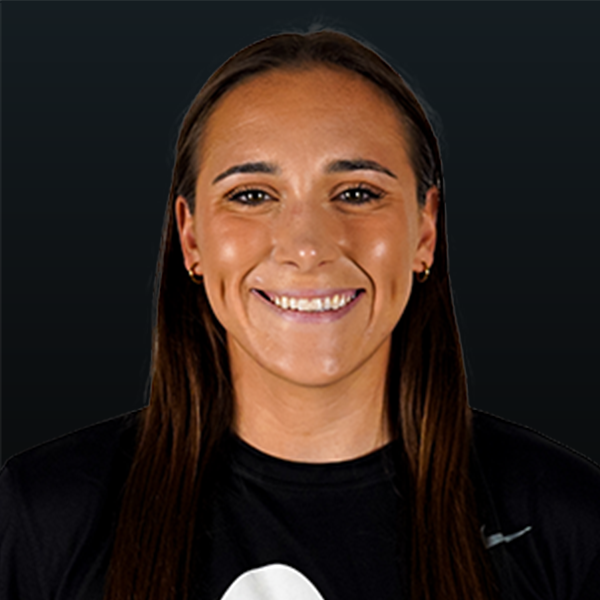 Pirreca graduated from Florida in 2018 with a degree in History. Her sister, Sydney, also played lacrosse at Florida. She was an assistant coach under fellow Athletes Unlimited player Michelle Tumolo at Wagner College in 2019, and helped lead the Seahawks to an NEC Championship title.

Pirreca was selected sixth overall in the 2018 WPLL Draft by the Pride. She was a member of the Pride for two seasons, playing alongside her sister Sydney in 2019.