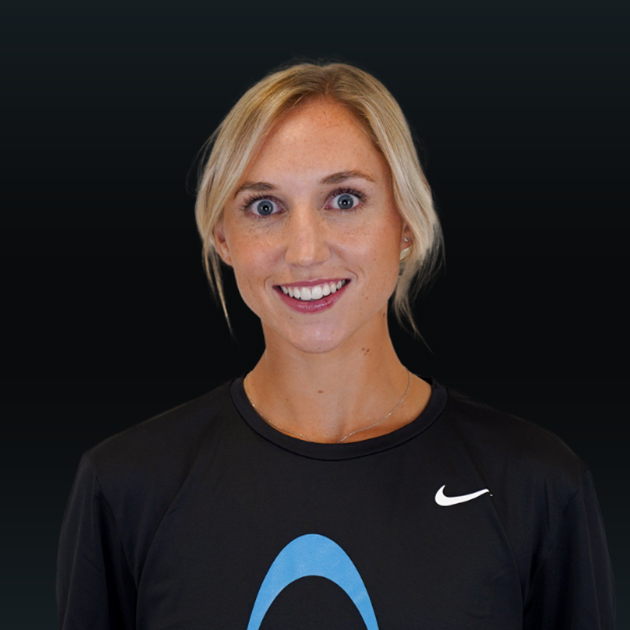 Brown loves to sing, write songs and play guitar, mandolin, ukulele and piano. Her secret talent is that she can talk with her mouth closed. She is the third oldest of a family of nine. Brown is a photographer and videographer, and previously was the videographer for GoHeels from 2019-2020. She is also the owner and program director for Elevate Lacrosse Club.

Brown was drafted in the inaugural WPLL Draft 21st overall by the WPLL New York Fight in 2018.