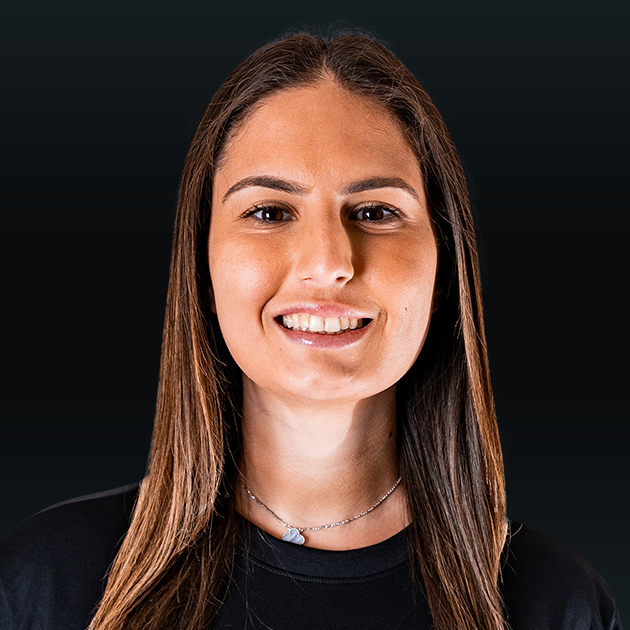 Personal: Graduated from Elon with a degree in finance … also earned Master’s degree in management from Pittsburgh … enjoys listening to Billy Joel and Taylor Swift … hobbies include traveling, creating Spotify playlists and collecting vinyl records … one of three children in the family.

At Pittsburgh: Finished college career as a member of the Panthers’ inaugural team after playing at Elon and Fairfield … accrued 37-31 career record with 661 saves and .493 save percentage … tallied 148 ground balls and 41 caused turnovers during her career … Second-Team All-Atlantic Coast Conference and IWLCA All-Region performer who started all 19 games for the Panthers in 2022 … also earned Honorable Mention All-America distinction from Inside Lacrosse … fashioned .469 save percentage and 11.95 goals against average … set ACC Tournament records for saves in a single game and in a tournament … registered 37 saves in two tournament games, including career-high 19 stops against Louisville in opening round … posted 10 or more saves in a game 10 times during 2022 campaign … spent three seasons at Elon, starting 28-of-29 contests … did not appear in a game during 2020 season … led Phoenix to 9-3 record as a senior … garnered Honorable Mention All-America recognition from USA Lacrosse Magazine in 2021 after posting .529 save percentage with 23 ground balls and 10 caused turnovers … owns Elon single-season record with 160 saves as a sophomore in 2019 while starting 17-of-18 games … also named to Colonial Athletic Association All-Tournament Team … started career at Fairfield in 2018, earning a spot on Metro Atlantic Athletic Conference All-Rookie Team … ranked second in Division I with 211 saves, which set Fairfield single-season record … also ranked sixth in the country as a freshman with .512 save percentage.