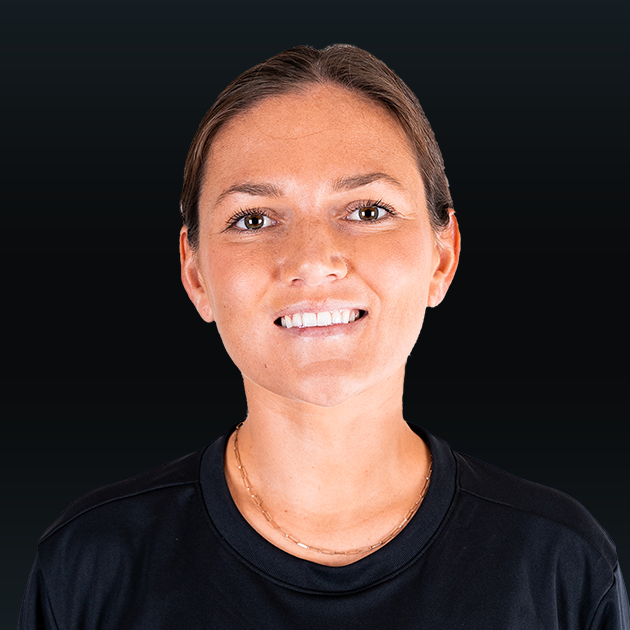 Kent played both ice hockey and lacrosse at BC. She played in five Final Fours throughout her collegiate career (three in Ice Hockey, two in Lacrosse). She was also a two-time member of the U.S. Under-18 National Team.

Kent played for the WPLL in 2019 for the New England Command.