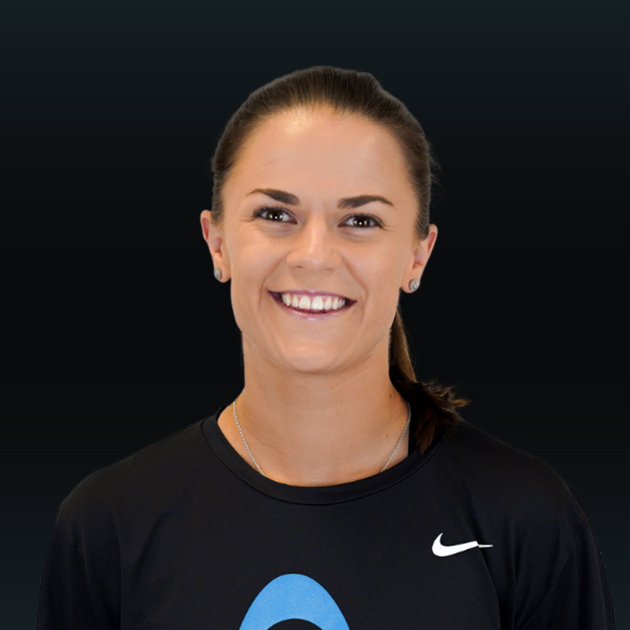 Looking back and knowing she gave it her all

Rudkin spent her first three years at Syracuse University and played her final season at the University of Maryland. Rudkin currently resides in Annapolis, Maryland and serves as a middle school teacher, advisor, and varsity head coach for lacrosse and basketball at the Severn School in Severna Park, Maryland. She also runs individual and small group training for athletes throughout the state. In her free time, she loves to hike, work out, spend time with family and friends, and volunteer through various non-profit organizations in her area. Rudkin's family consists of her two parents, Jay and Kate Rudkin, and her younger sister, Jules Rudkin.

Rudkin was a starting defender on the WPLL Brave, the 2019 WPLL Champions, after graduating from Maryland.