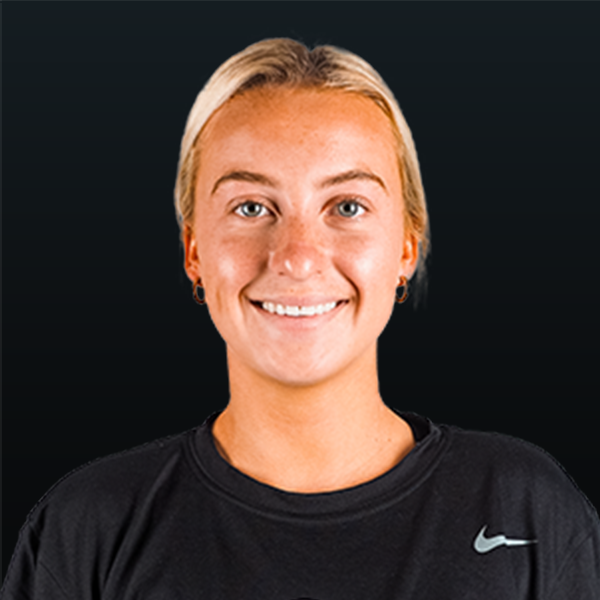 Personal: Father, Troy, played nine seasons in the National Lacrosse League from 1993-2001 and was named as the head coach for the Vancouver Warriors on June 28, 2022 … father also spent time as a head coach for the Buffalo Bandits, Calgary Roughnecks and Toronto Rock … father, who also wore No. 40 during his playing career, won two NLL championships as a player with the Bandits in 1993 and 1996 … graduated from Johns Hopkins with a bachelor’s degree in international studies … wore No. 45 at Maryland and Johns Hopkins to honor the legacy of Jamieson Kuhlmann, a Hill Academy alum who passed away after a tragic accident during a lacrosse game … can also speak French … enjoys long distance running and hiking.

International Experience: Represented Team Canada at 2022 World Lacrosse Women’s World Championship … All-World Team selection who tied for the team lead with 26 points … scored 14 goals with 12 assists while appearing in eight games … ranked second on the team with 18 draw controls … registered a pair of hat tricks against Puerto Rico and England during Championship Bracket play … also competed on Canadian Under-19 Team and won Gold medal at 2015 U-19 World Championship.

At Maryland: Transferred to Maryland as a graduate student after four-year career at Johns Hopkins … one of five finalists for 2022 Tewaaraton Award … First-Team IWLCA and USA Lacrosse Magazine All-America performer who was also named Big Ten Conference Attacker of the Year … starter in all 21 games for the Terrapins who totaled 118 points, the fourth-highest single-season mark in program history … scored 67 goals with 51 assists while authoring .578 shooting percentage … led Big Ten and ranked fourth nationally in assists and points … also finished season 10th in the country in shooting percentage … registered 33 ground balls, 15 caused turnovers and seven draw controls … tallied at least five points in 14-of-21 games during her lone season with the Terrapins … closed her career at Johns Hopkins as one of the Blue Jays’ all-time leaders in several categories … ranks ninth in JHU history with 182 career points while her 66 assists are good for sixth on Blue Jays’ career list … ended career as the 10th-leading scorer at Johns Hopkins with 116 goals … earned Third-Team IWLCA All-America distinction as a senior after leading Blue Jays in goals (39) and points (57) … also member of 2021 All-Big Ten First Team … Blue Jays’ scoring leader during COVID-shortened 2020 campaign with 17 goals and 18 assists … started all 18 games as a sophomore and contributed 41 goals with 22 assists … netted 19 goals with eight assists while appearing in 19 games as a freshman in 2018.