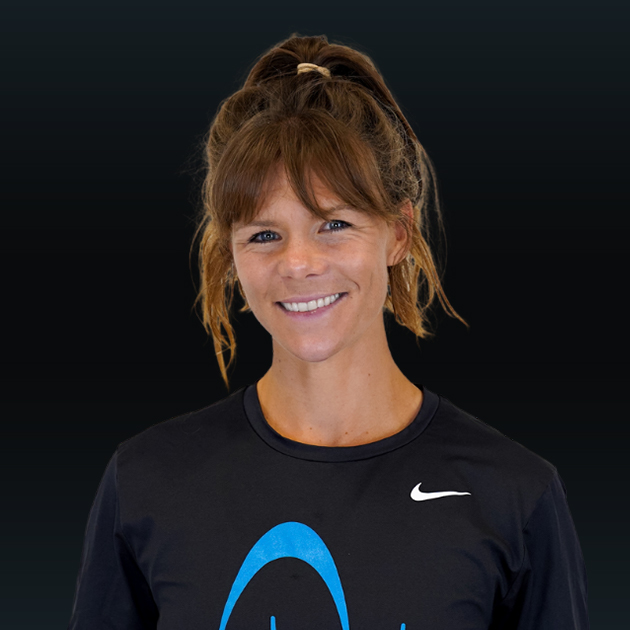 Reilly is the owner and director of Renegade Lacrosse, which provides year-round training opportunities for players in Southern California. As a coach, she was named 2018 Orange County Coach of the Year and 2019 NFHS California and Western States Coach of the Year.  Reilly currently coaches the Argentina Women’s National Team. She is also a mom to her two sons, Finnegan and Liam.

Reilly was named to the Boston Storm of the United Women’s Lacrosse League (UWLX) in 2016, where she was a 2016 All-Star. In 2018, she was selected to the Women’s Professional Lacrosse League (WPLL) Philadelphia Fire. Reilly was also a member of Team USA from 2008 to 2014, where she won the 2009 and 2013 FIL World Cup Championships.