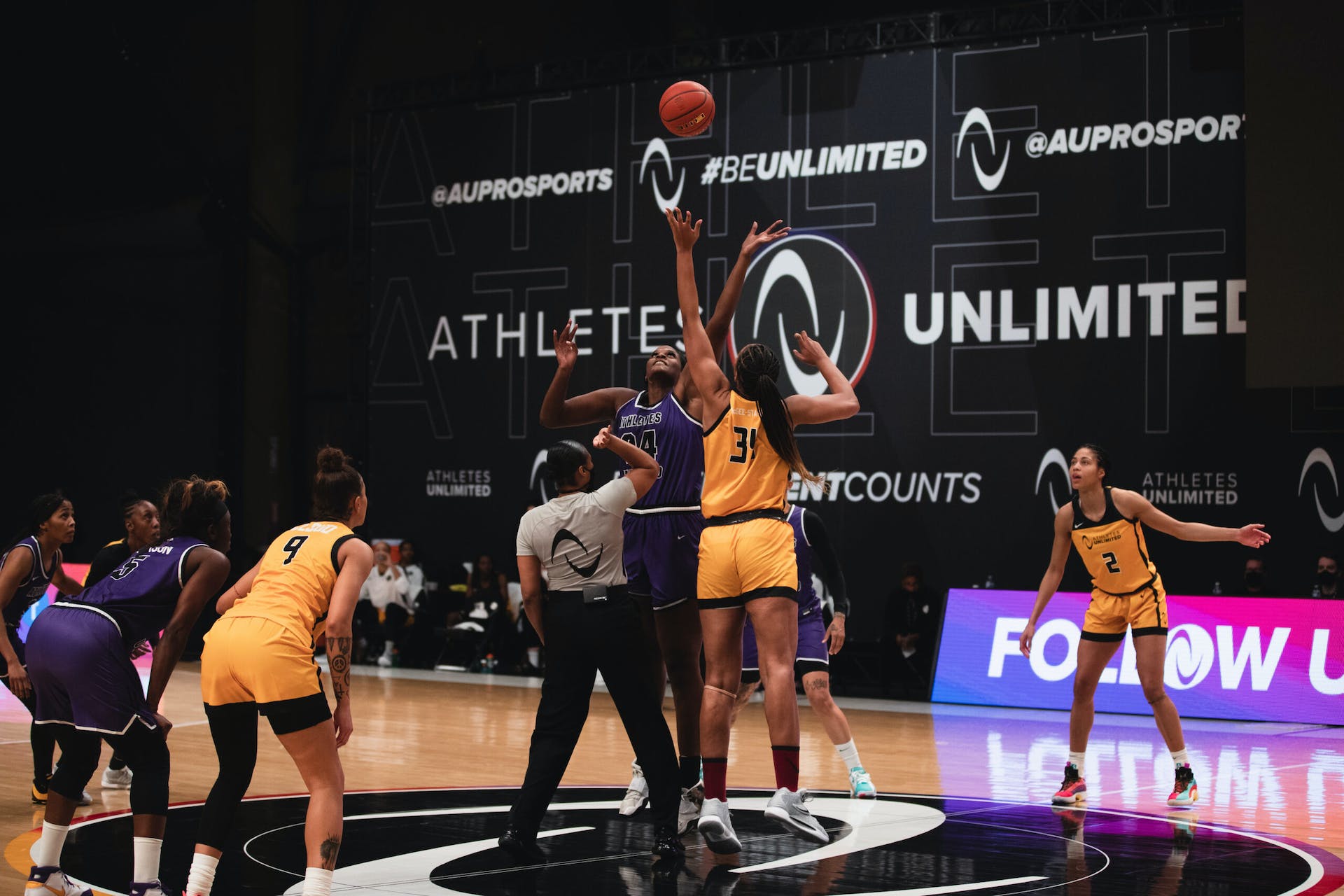 Women’s basketball was not late to the game – in fact, women started playing basketball less than a year after it was invented by James Naismith in 1891.

Granted, women’s basketball was played with many different rules and conditions, like adapted regulations, to make it easier and more acceptable for society at the time.

Sarah Berenson is known as the founding mother of women’s basketball and introduced the game at Smith University to her physical education students. It spread across the country and just eight months after James Naismith put on the first public basketball game ever in a Massachusetts YMCA, the University of California-Berkeley women’s team played a game on the Berkeley campus against a prep school called Miss Head’s School.

Turn of the century

Women’s basketball played with modified rules until 1971, when it transitioned to the five-player, full-court game with a thirty-second shot clock. Just a few years later in 1976, professional women’s basketball became an Olympic Sport.

The first-ever professional league was the Women’s Basketball League (WBL), founded by Bill Byrne with eight teams. It lasted three seasons with teams in 13 different states.

Women’s pro basketball had its first summer league through the Women’s Basketball Association (WBA), that lasted from 1993 to 1995.

It wasn’t until the WNBA, established in 1996, that women’s professional basketball experienced longevity as a league. Athletes Unlimited color commentator Sheryl Swoopes was the first player signed by the WNBA to the Houston Comets.

Swoopes is the only player in WNBA history to be a three-time regular-season MVP and three-time Defensive Player of the Year. Swoopes, who won four titles with the Comets, was a two-time scoring leader, seven-time All-WNBA pick, and six-time All-Star.

The five-week season made its debut in Las Vegas, Nev. with 30 games broadcasted live nationally.

The 44-player roster featured current and former WNBA players, as well as additional talent from the wider pool of U.S. and international players. Washington Mystics standout Natasha Cloud and WNBA veterans Sydney Colson and Ty Young were the first players to sign with the league.

Athletes Unlimited Basketball is set to play its second season at Fair Park Coliseum in Dallas, Texas from February 22 to March 26, 2023.

Read
Learn more about the history of champions and medalists in Athletes Unlimited Basketball.