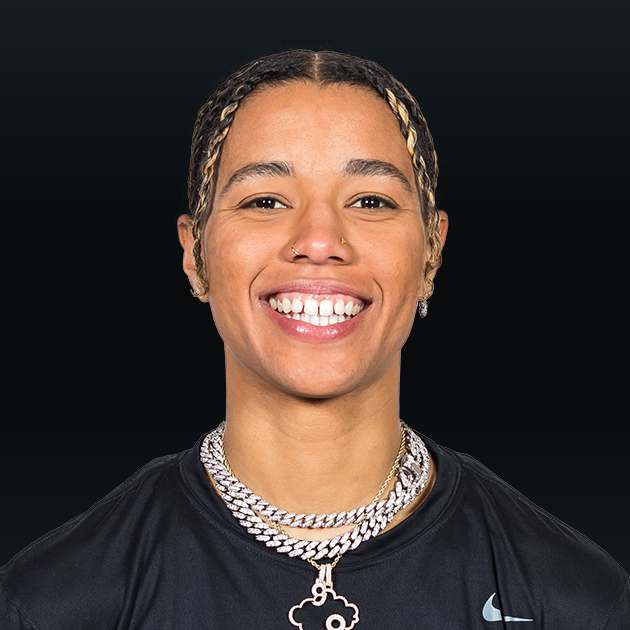 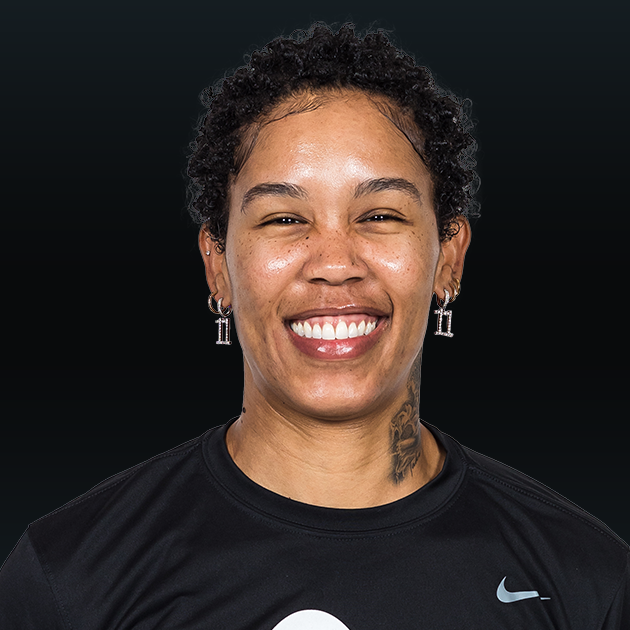 Champion and MVP of the 2012 Israeli Cup

Young has a brother, A.J., and two sisters, Nikia and Valerie. Her cousin, Willie Williams, played in the NFL for 13 years. She was the first player from James Madison University to play in the WNBA. Young has appeared on the TV show Love & Hip Hop Atlanta, and attended the same high school as Michael Jordan.

Young retired from the WNBA in 2021 after a 12-year career. She was selected with the 8th overall pick in the 2008 WNBA Draft by the Atlanta Dream. Young played most of her career with the Chicago Sky, appearing in 216 games for them from 2009-17, and played her final two years with the Las Vegas Aces. She has also played for several teams overseas, including SK-Cesis in Latvia, Extugasa Vilagarcia in Spain, Basket Landes in France, Maccabi Ashdod and Bnot Herzliya in Israel, Istanbul-U.-SK in Turkey, Uninassau/Americana in Brazil, Morivis in Puerto Rico and Shanxi in China.