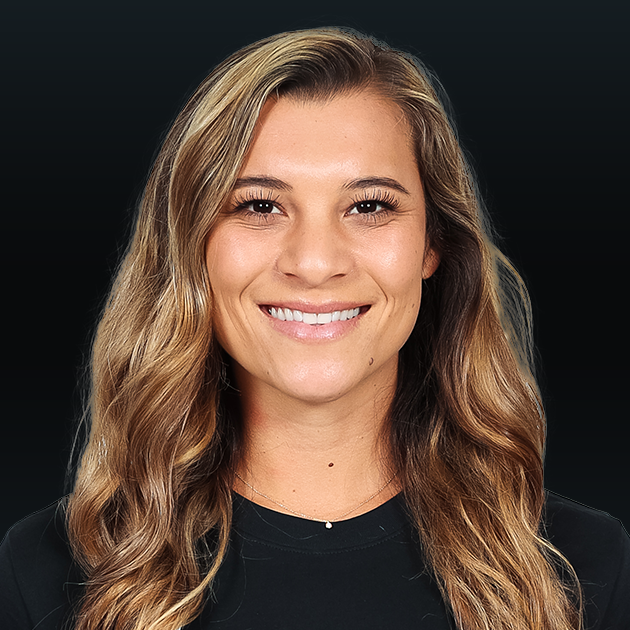 Personal: Has dual citizenship in Mexico and the United States … currently serving as a student assistant coach at Oklahoma … sister, Sierra, is also a professional softball player.

2021 Season: Registered 932 leaderboard points during her rookie season … fashioned .220 batting average with nine hits in 15 games … started 12 times … tied with Kelsey Stewart for league lead by being hit by a pitch three times … one of eight players to register a triple … one of 13 players to record a sacrifice fly.

International Experience: Member of Team Mexico who played in the 2020 Tokyo Olympics … hit .222 with four hits, including a double and a home run … also drew three walks.

Other Professional Experience: No. 3 overall selection in 2019 NPF Draft by the USSSA Pride … earned All-NPF honors after leading USSSA Pride to league championship.