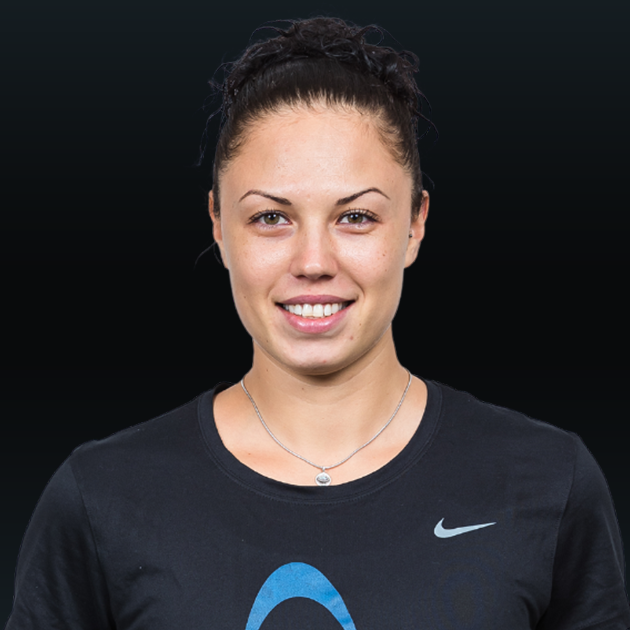 Aliyeva has played in Azerbaijan, Italy, Turkey and Indonesian. Last season, she helped her team to the Indonesian Proleague Championship, and was named MVP, Best Scorer and Best Spiker. With the Azerbaijani National Team, she won the 2016 Golden European League, became the fourth team in the European Senior Championship in 2017, and won the 2017 Islamic Solidarity Games. She has won five titles in the Azerbaijani Superleague - four silvers, two-time MVP, and Best Receiver.