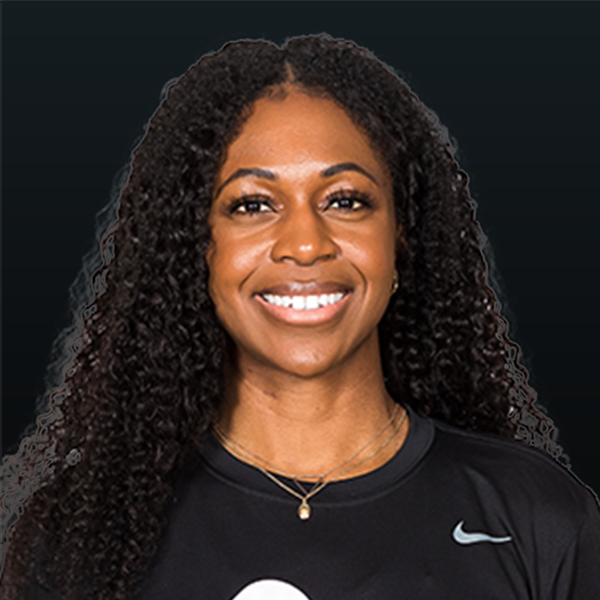 Played two seasons at Oregon before transferring to Illinois … appeared in 60 matches and 204 sets … fashioned .222 hitting percentage with 428 kills and 164 total blocks with the Fighting Illini … posted 11 matches with 10 or more kills during senior season, including season-high 16 kills at Iowa … started 20-of-29 matches in her first season at Illinois … ranked fourth on the team as a junior with 173 kills … played 59 matches with six starts over two years at Oregon.