Karch Kiraly, who has served as head coach of the U.S. Women’s National Volleyball Team since taking over the squad in September 2012, has agreed to a contract renewal to lead the program through to the 2020 Olympic Games as announced on May 5, 2016.

In his seven years as head coach, Kiraly has guided the program to an overall 222-47 record (82.5 winning percent) including a bronze-medal finish at the 2016 Olympic Games. He coached the program to its first-ever FIVB World Championship gold medal in 2014, along with the 2015 FIVB World Grand Prix title as the U.S. hosted the Final Round for the first time in its 23-year history. The Americans won six of seven tournaments from the 2014 FIVB World Championship to the 2016 NORCECA Women’s Olympic Qualification Tournament, then followed with bronze medals at the 2016 Olympic Games and 2017 FIVB World Grand Champions Cup. In 2018 and 2019, Team USA won the inaugural FIVB Volleyball Nations League and defended its title the following year, which carries a $1 million top prize for the premier annual international tournament.

Kiraly started his U.S. Women’s head coaching career with an infusion of youth in 2013 that resulted in a 25-6 record and mixed results throughout the season. The squad captured the silver at the season-ending FIVB World Grand Champions Cup and gold at the NORCECA Continental Championship after a disappointing performance in the FIVB World Grand Prix Final Round.

Team USA began to put the pieces together in 2014. In the second year of the quad, the Americans started the season 17-1 including four consecutive wins over then-No. 1 Brazil in the USA Volleyball Cup. However, Team USA stumbled in the FIVB World Grand Prix and failed to make the Final Round. The U.S. used the added time to re-focus and change its jump serve to the float in preparation for the World Championship in Italy against the best teams in the world. What resulted was Team USA’s first-ever World Championship title in the 62-year history of the event to cap a 33-8 season.

The year 2015 may go down as one of the best seasons for Team USA, yet also filled with a little disappointment that will fuel them in 2016. The Americans secured an overall 41-6 record and claimed four gold medals in five tournaments, including the FIVB World Grand Prix, Pan American Games, NORCECA Championship and Pan American Cup. Yet, Team USA’s bronze finish at the FIVB World Cup, the first Olympic Qualifier that ticketed only the top two teams to Rio, shows they still have areas to work on heading into 2016.

Days into the 2016 new year, Team USA won the NORCECA Olympic Qualification Tournament to gain entry into the 2016 Olympic Games’ 12-team field. Following the returns of the American players from their international pro club seasons in Europe, Asia and South America, the U.S. Women returned to Anaheim for a month’s training before embarking on the prestigious FIVB World Grand Prix – the premier annual international women’s volleyball Tournament. Team USA finished 8-1 in the preliminary phase, including a sweep of then-No. 2 China in Hong Kong to enter the Final Round as the top seed. The Americans finished the tournament with the silver medal after a thrilling five-set loss to Brazil in Thailand.

At the 2016 Olympic Games, Team USA won all five of its pool matches, then defeated Japan in the quarterfinals. The Americans suffered a heart-breaking five-set loss to Serbia – a team that they beat in pool play – after star middle Foluke Akinradewo went down with an injury in the first set. The U.S. rallied to beat Netherlands in the bronze-medal match.

During the 2017 season, Kiraly put together a roster that brought in new faces and allowed second-year players to see more court time as the Olympic veterans took some time off. The U.S. reached the FIVB World Grand Prix Finals Round with its young roster that featured only two Olympians. Team USA finished third at the 2017 FIVB World Grand Champions Cup as four Olympians returned to the lineup to blend with the younger players.

The U.S. put together a 34-8 record in 2018, highlighted by winning the inaugural FIVB Volleyball Nations League and $1 million top prize. The Americans also claimed gold at the 2018 Pan American Cup.

In 2019, Kiraly guided the Americans to a 44-7 record with six podium finishes, including golds at the FIVB Volleyball Nations League, Olympic qualification tournament, Pan American Cup and the NORCECA Champions Cup. The U.S. also won silver at the FIVB World Cup and NORCECA Continental Championship.

Kiraly served as an assistant coach for the U.S. Women during the 2009-2012 quadrennial under head coach Hugh McCutcheon. The Americans earned the silver medal at the 2012 Olympic Games in London and finished the 2009-2012 quad with a 106-39 record.

Kiraly’s introduction to the sport occurred at the age of six. He earned his A and AA rating on the beach at the age of 15 and his AAA rating at 17. After leading Santa Barbara (Calif.) High School to the Southern California Championship title in 1978, Kiraly participated on the U.S. Junior National Team in 1977, 1978 and 1979 leading into his collegiate career at UCLA.

Kiraly now lives in San Clemente, Calif., with his wife, Janna. The couple has two sons, Kristian and Kory. 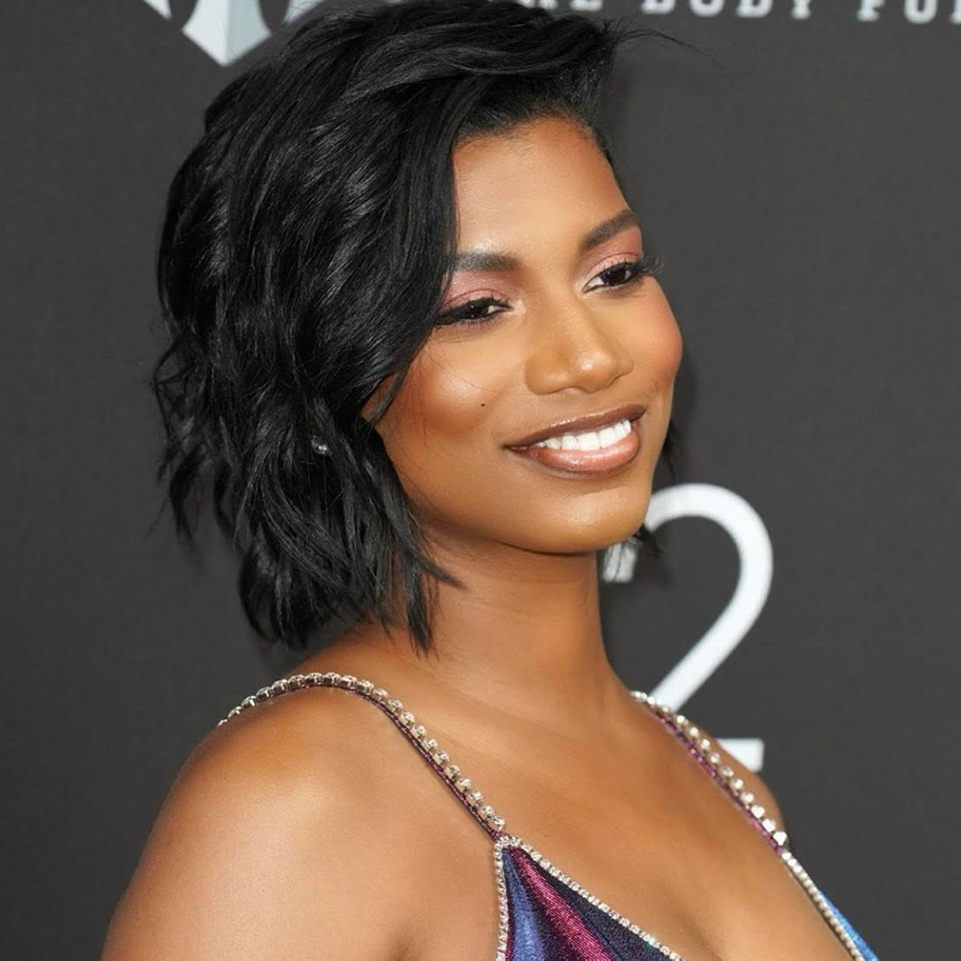 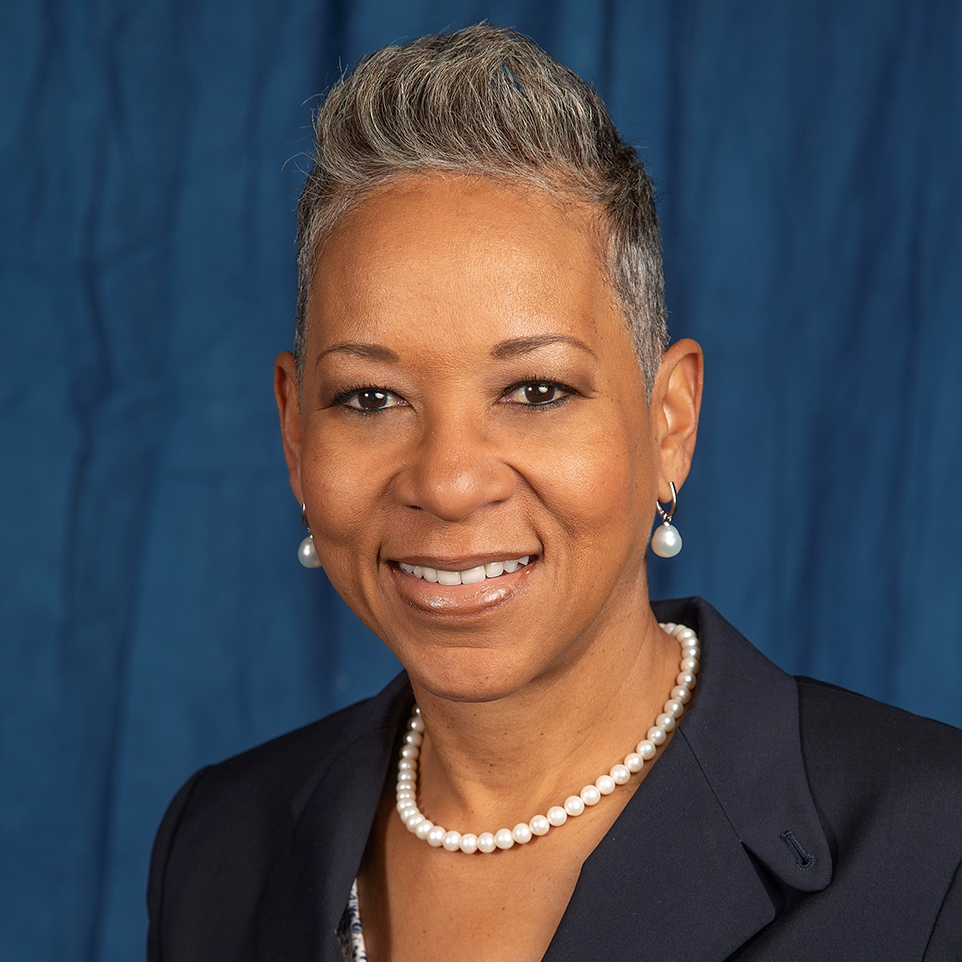 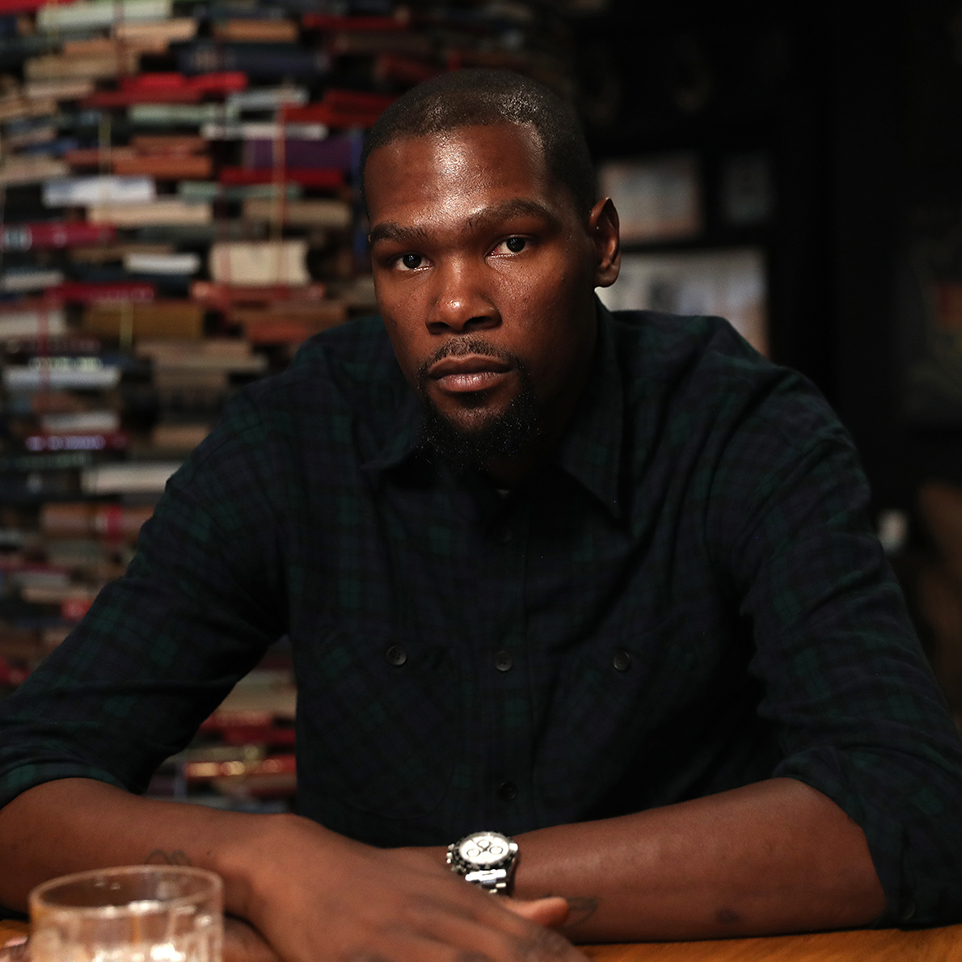