Tickets for Softball Season 2 are on sale now! 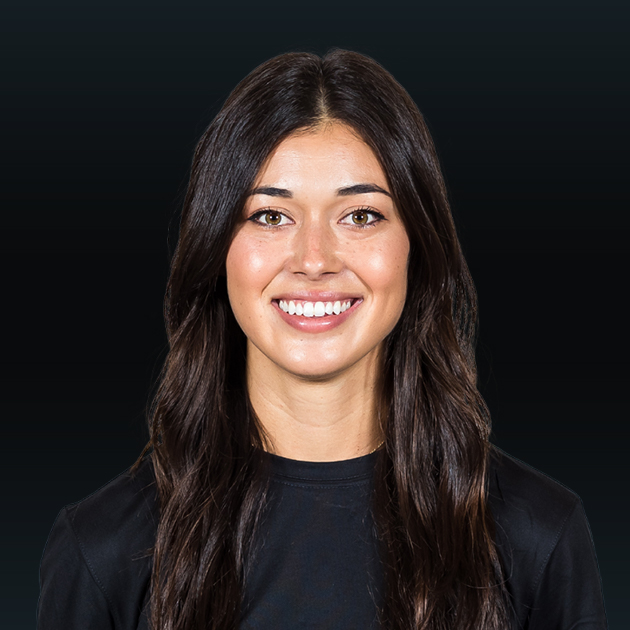 Playing for Help One Now (opens in new tab)

The youngest of three sisters in a softball family, Reed is the most decorated. She grew up in Placentia, Calif., where the bunch spent six days a week taking batting practice with their dad, George. While a freshman at the University of Oregon, she met her husband and MILB pitcher Jake Reed.