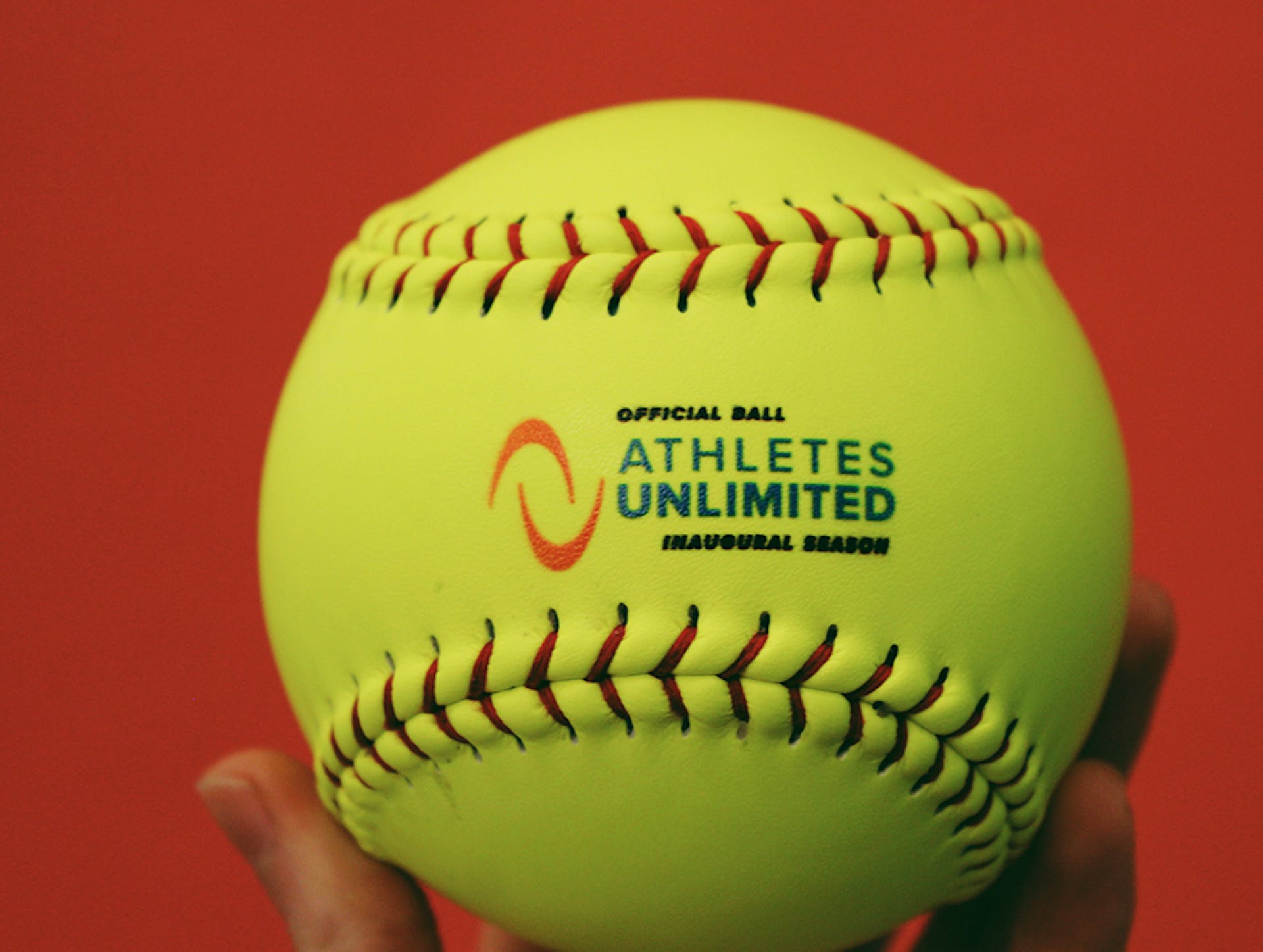 We take a look at Game 7 of the 2019 World Series between the Washington Nationals vs. Houston Astros through the lens of Athletes Unlimited

There’s nothing quite like Game 7 of the World Series. The drama of winner-take-all and loser-go-home has fans hanging on every pitch.

What if there was even more at stake, a game-within-the-game type of drama?

The last time we had a Game 7 of the World Series was 2019, when the underdog Washington Nationals upset the heavily favored Houston Astros by taking the final game 6-2 with a stunning come-from-behind effort.

So how would Game 7 of that Series look if played using the Athletes Unlimited system and who would be the unsung heroes and where might we unearth some hidden gems? Let’s take a look.

The Astros took a 1-0 lead in the bottom of the second inning in what was looking to be a tight, taut ballgame at Minute Maid Park. Both teams had their star pitchers on the mound – Max Scherzer for the Nationals and Zack Greinke for Houston.

Athletes Unlimited awards 10 points for each inning won, with points rolling over if no team wins an inning. Since the first inning was scoreless, the Astros would receive 20 points for winning the second.

The Astros may have had the champagne chilling in the clubhouse, but not so fast. After a scoreless sixth inning, the Nats hit the Astros with three runs in the top of the seventh on a solo homer by Anthony Rendon off Greinke and a two-run shot by Howie Kendrick off reliever Will Harris. The Nats receive 20 points for winning that inning (including the 10 rollover points from the scoreless sixth).

Washington took a 4-2 lead in the eighth on an RBI single by Juan Soto, earning them 10 more points. In the top of the ninth, Nationals right fielder Adam Eaton helped break the game open with a two-run single – another 10 points.

The Nationals closed out the game with a 1-2-3 bottom of the ninth by reliever Daniel Hudson. The victory (and the postgame champagne) was theirs.

Interestingly, the Astros won more in-game points, 50-40, for winning innings with rollover points. The Nationals received 50 additional points for winning the game, giving them 90 overall for the 90-50 victory, and all the glory that went with being world champions.

Now let’s take a look at some of the game-within-the-game – the individual performances and points awarded for those.

At the time of Game 7, Kendrick was a 36-year-old veteran of 14 major league seasons. He isn’t a superstar, but he had a superstar performance and would have been duly rewarded in the Athletes Unlimited system.

Kendrick received 40 points for his home run, 10 for his single and another 10 for his walk, for a whopping total of 60 points. In Athletes Unlimited play, he would have been a leading candidate for MVP points as voted on by the players and fans.

Anthony Rendon went only 1-for-5 for the Nats, but his home run netted him 40 points. Juan Soto, on the other hand, went 2-for-4, with two singles and a walk, earning 10 points for each and a total of 30 points.

Eaton found other ways to score individual points. He singled, walked and stole a base, earning 10 points each. (Had Eaton been caught stealing, he would have lost 10 points.)

On the Astros side, Yuli Gurriel went 2-for-4 with a homer and a single, earning 50 points. Carlos Correa also went 2-for-4, but with two singles, earning 20 points.

Let’s not forget about the pitchers, especially with two of the biggest names in baseball on the mound.

The Athletes Unlimited system awards +4 points for every out recorded and subtracts 10 for each earned run allowed. Scherzer worked five innings, giving up two earned runs, netting him 40 points.

Greinke pitched 6.1 innings and also gave up two earned runs. For that, he earned 56 points.

On the other hand, Astros relievers had a tough time, as the final three innings would suggest. Will Harris retired no batters and was charged with one earned run for -10 points. Joe Smith later came on and pitched one-third of an inning and gave up two earned runs. He ended up with -16 points.

This kind of wide sampling of performance is what is going to make play in Athletes Unlimited games so intriguing for both players and fans. One team will win a game and one team will lose, but that is hardly the end of the story, not by a long shot.

Players on both the winning and losing sides will have plenty of incentive to play well, both for themselves and the team.

The points don’t stop on the final out, either. After each game, players and members of The Unlimited Club will vote for three players who they feel had standout performances. Points will be added to the player’s individual total as follows:

Game 7’s top three players according to the Athletes Unlimited points system were Kendrick, Greinke and Gurriel. Would those three be named MVP by the players and fans? Perhaps, but I would disagree with one of those selections.

Given that Kendrick’s home run put the Nats ahead, he would earn the top spot in my book and would be named MVP 1 of the game. Greinke set the tone for the Astros before being charged with a pair of runs in the seventh. For that, I’d named him MVP 2.

Last, but not least, MVP 3. I have to give a tip of the cap to the often unsung middle reliever: Corbin. Corbin picked up the win by throwing three scoreless innings out of the bullpen. He kept the Nats in the game and then refused to allow the Astros to get back into it.

In Athletes Unlimited, the top four point scorers will be named team captains for the next drafting of new teams after the last game of every week. No doubt they’ll be looking at the points totals of the players from the previous round when picking their teams for the next round of games.

Will an unsung hero like Howie Kendrick emerge? The possibilities will be endless.

Meet the moms in Athletes Unlimited