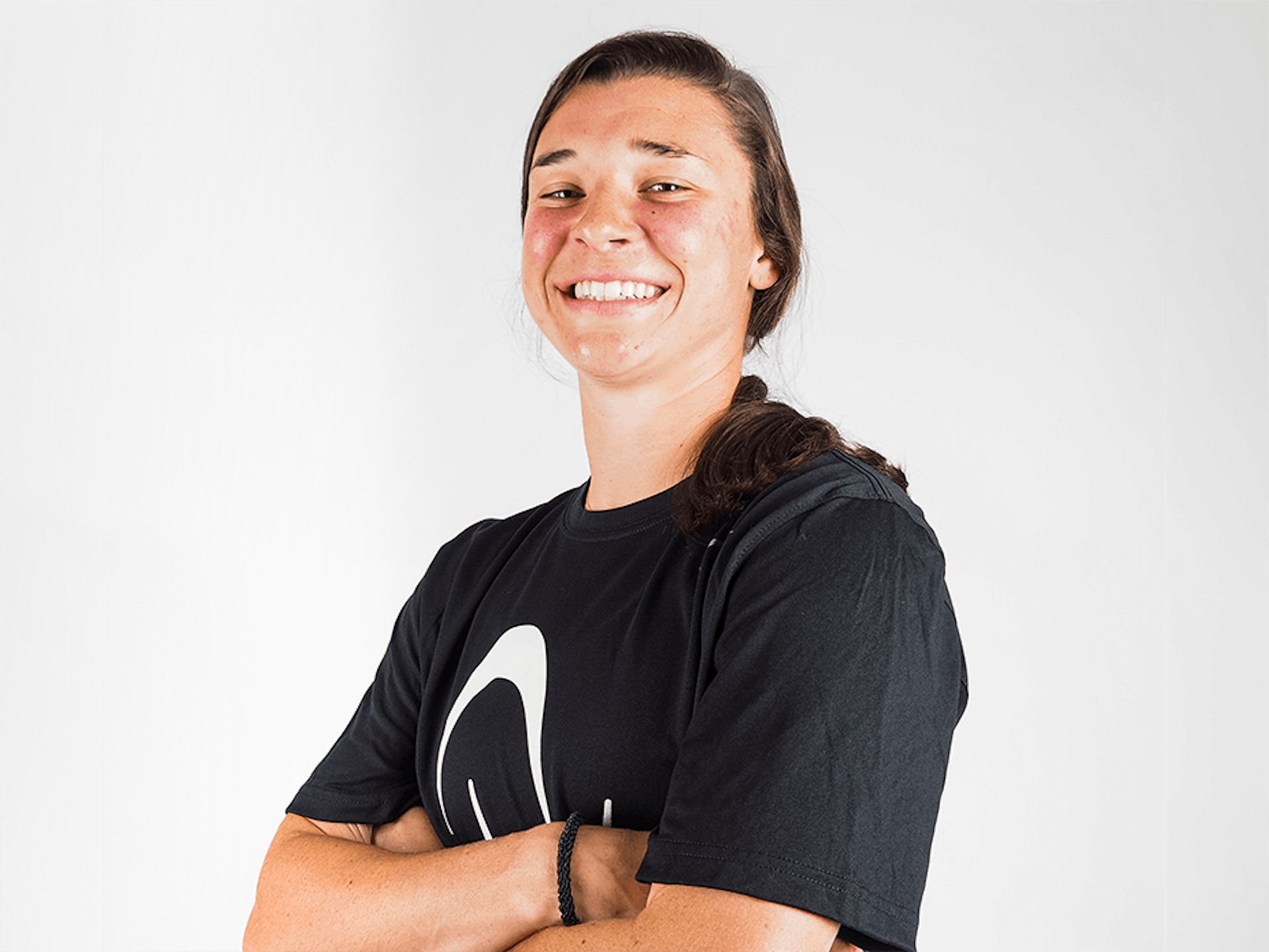 Life is coming fast at Charlotte North these days.

It’s nothing she can’t handle.

In fact, North is almost always the one making life happen fast on the lacrosse field, whether it’s via one of her blistering shots or one of her patented moves that leave laundry strewn all over the place.

All that said, here’s what’s been on North’s plate of late:

So, has North even had a chance to catch her breath?

“I’ve had a pretty crazy schedule, but it’s been a lot of fun,” she said before leaving to join Team USA. “I like to keep busy. I like everything involving lacrosse.”

North, an attacker who hails from Dallas, enters the professional ranks as one of the greatest players in the history of the college game.

She helped Boston College to a national championship in 2021, ending up with a single-season goal record of 102, including a record 31 in the NCAA Tournament. North was second in the country in points and third in draw controls.

In addition to the 92 goals in her final season of eligibility in 2022, North posted 139 draw controls and 23 assists.

“I’m really grateful for my time at BC and just to be able to be coached by some of the greatest out there has been a dream come true,” she said. “These memories, even though it’s over now, the memories we made were incredible and will last forever and same with the relationships that I’ve made there with my teammates. It’s just a strong family. We had an incredible journey together.

“I had a great time during my first two seasons at Durham, at Duke. There were incredible people there, too. I was fortunate to get recruited by them coming out of high school. After my sophomore year, I just took a step back when I went home for the summer, re-evaluated what might be that perfect fit for me. I entered into the (transfer) portal and right away got a call from coach Acacia Walker. I was just blown away by everything she stood for and her passion and love for her program and her people. I was very excited to just get a chance to come up to BC and play for her.”

Winning the Tewaaraton Award for the second straight season was icing on the cake for North. The Tewaaraton, commonly referred to as the “Heisman Trophy of lacrosse,” is awarded to the top women’s and men’s players in the country. North became the second Boston College player to win the Tewaaraton after Sam Apuzzo, now of Athletes Unlimited, and the first back-to-back winner since Maryland’s Taylor Cummings won in three consecutive seasons (2014-16).

“It’s culmination of our team’s success,” North said. “It doesn’t come without the other people on the field who are helping you and picking you up and then you’re picking them up when they need it. It’s all about being together in the moment and doing what it takes to let your team have success. I think it is a team award. I’m just so proud to be a part of such a talented team.”

There’s an individual aspect to lacrosse, too, and North is a human highlight film. Some of the moves look like North has choreographed them, but most come about on how she reads the game.

This is another one of those jaw-dropping shots, I can’t get over how good @charlotteocho8 is.

“It’s just kind of in the moment,” she said. “A lot of lacrosse is reactive. It’s seeing what the defense is giving you and reading it and then reacting from that and making the right play, the smart play, while moving at a fast pace and keeping up with the other six players around you. It’s definitely something I’ve learned from my coaches and my teammates around me, to read a defense to figure out what that next play is.”

North said she became interested in AU while watching Season 1 on TV. Both the game on the field, with its unique scoring system and pace of play, as well as how AU empowers female professional athletes, appeal to her.

“I remember watching all of last season; it was so exciting and so awesome,” she said. “I loved the pace of the play. I just think it’s a long time coming that lacrosse – the professional league on the women’s side – and I think that what Athletes Unlimited is doing is amazing, just paving the way for women’s lacrosse players to finish their college career and then continue playing at an even higher level. I, of course, have grown up watching all these players who participated last year and have looked up to them forever. As a fan, I was so grateful to watch them play again.”

She also knows other players will be watching her this season. First-year AU goalie Molly Wolf said one of her goals is to try to stop a shot from North, who seemed to like that kind of competitive spirit as well as respect.

“That’s awesome,” she said. “She (Wolf) is so talented. I remember watching her throughout her career. There are just so many players who are playing in Athletes Unlimited, her included, that I’m excited to get to know and play alongside and play against and just have fun out there. We’re just so fortunate to have a platform like Athletes Unlimited to continue playing.”

As for her own goals, North said it will be a challenge to get used to the professional game and to the pace of Athletes Unlimited lacrosse.

“It will be a new challenge, and I’m excited for it,” she said. “It definitely looks more fast paced, and physical, which I’m looking forward to. There are so many talented players, and I’m excited just to get a chance to play alongside them and learn from them.

There are so many talented players, and I’m excited just to get a chance to play alongside them and learn from them.
Charlotte North