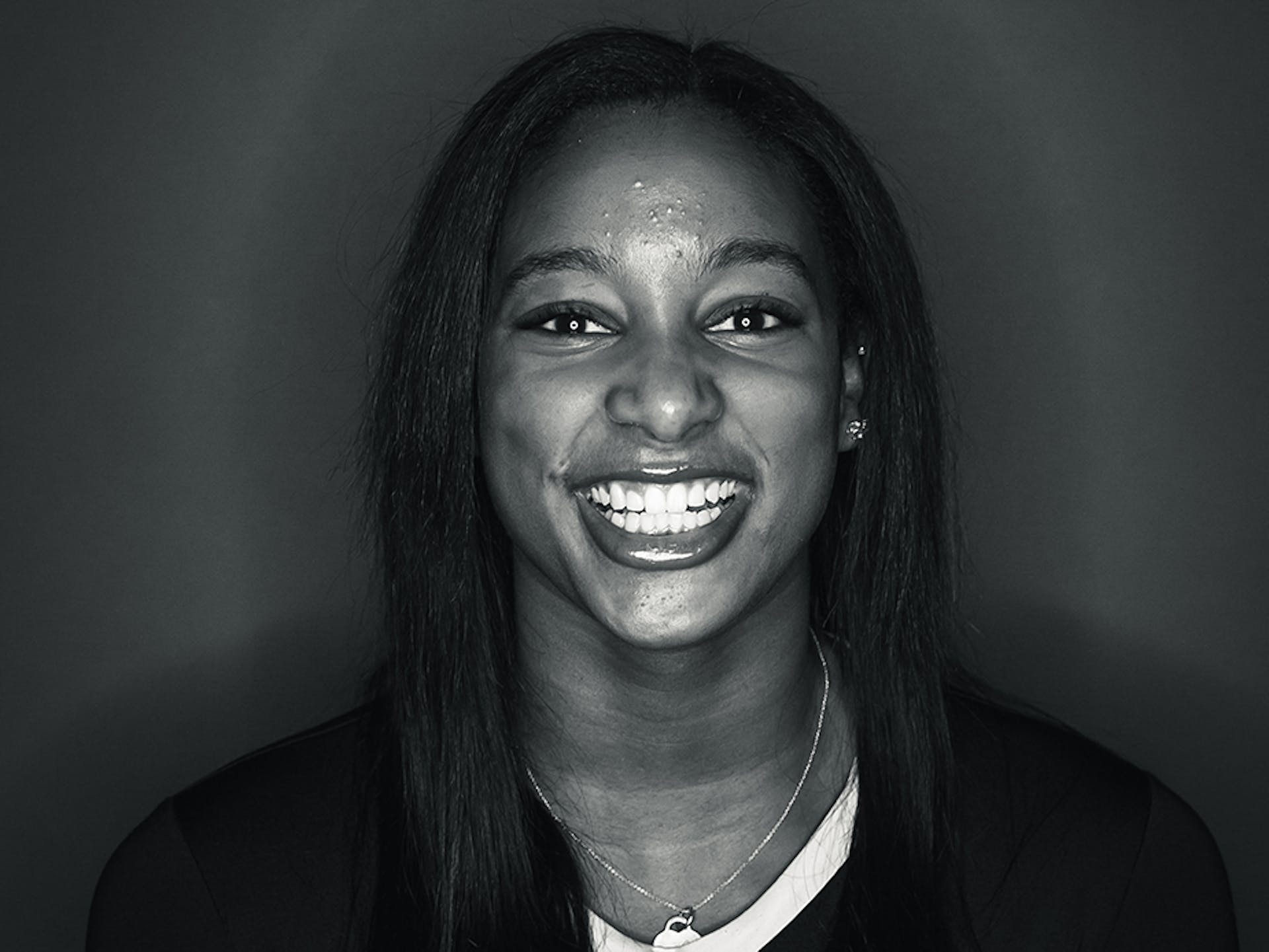 As we celebrate Black History Month with Black History Unlimited, Leah Edmond shares her experience with diversity and inclusivity in volleyball and how it can be improved.

In the past 25 years, volleyball has evolved in terms of diversity and inclusion. Are there any ways that stand out to you in which we can continue to push for more representation from Black athletes?

Leah: Making our sport more accessible. I think it’s still more expensive than sports like football and basketball, especially since we really don’t get recruited from high school you have to play club. And so that deters people away because it’s not cheap and it’s a lot more of a commitment than high school sports that sometimes people can’t do.

I’ve also been very vocal about how we are quick to label black volleyball players in our sport as just really athletic or incredible jumpers, and we put them into a category that the majority of us want to play just front row and do nothing other than that. That stigma can be extremely frustrating and it was for me because I knew I was more than that, but that was all I was labeled to be. I felt like I was constantly proving that I was more than an athletic ability but that I knew what I was doing volleyball wise.

Did you grow up with any role models, whether in sport or outside of it, that looked like you? If so, how impactful and important was that to your success?

Leah: I grew up around a lot collegiate athletes. With my dad being a coach, I got to be around them all of the time. Male and female, they had such a big impact on my life. I was around NFL and NBA players, Olympians, etc. I was able to be around the best of the best. I was able to see their work ethic and watch them become their best. I always wanted to be like them so I did everything they did.

Being able to see them behind the scenes working on their craft and seeing how dedicated they are to their sport was such a positive experience for me. I wanted to accomplish just as much as they did so I did everything they all did and more. Without those experiences I definitely wouldn’t be the athlete and person I am today.

How has your position as a professional athlete affected your ability to speak about and create positive change?

Leah: I’ve come to realize how much of a voice that I actually have. It makes me want to be more outspoken and honest about issues and changes that I want to see. Sometimes it’s just having the courage to say something that nobody else will and once you do so many follow.

What is one way we can continue to push for more progress and historical knowledge of Black history year-round?

Leah: It first starts with acknowledgement. Acknowledging that most prominent Black history we talk about wasn’t that long ago. Many people who were living during that time are living now. I know as an educator that we barely skim the surface of what truly happened. That Black history is American History and it should be treated as such. We don’t have a curriculum for this because we act like it happened only during a certain time period when in fact Black history and Black people in America is intertwined with everything that has happened in America from the initial colonies to now.