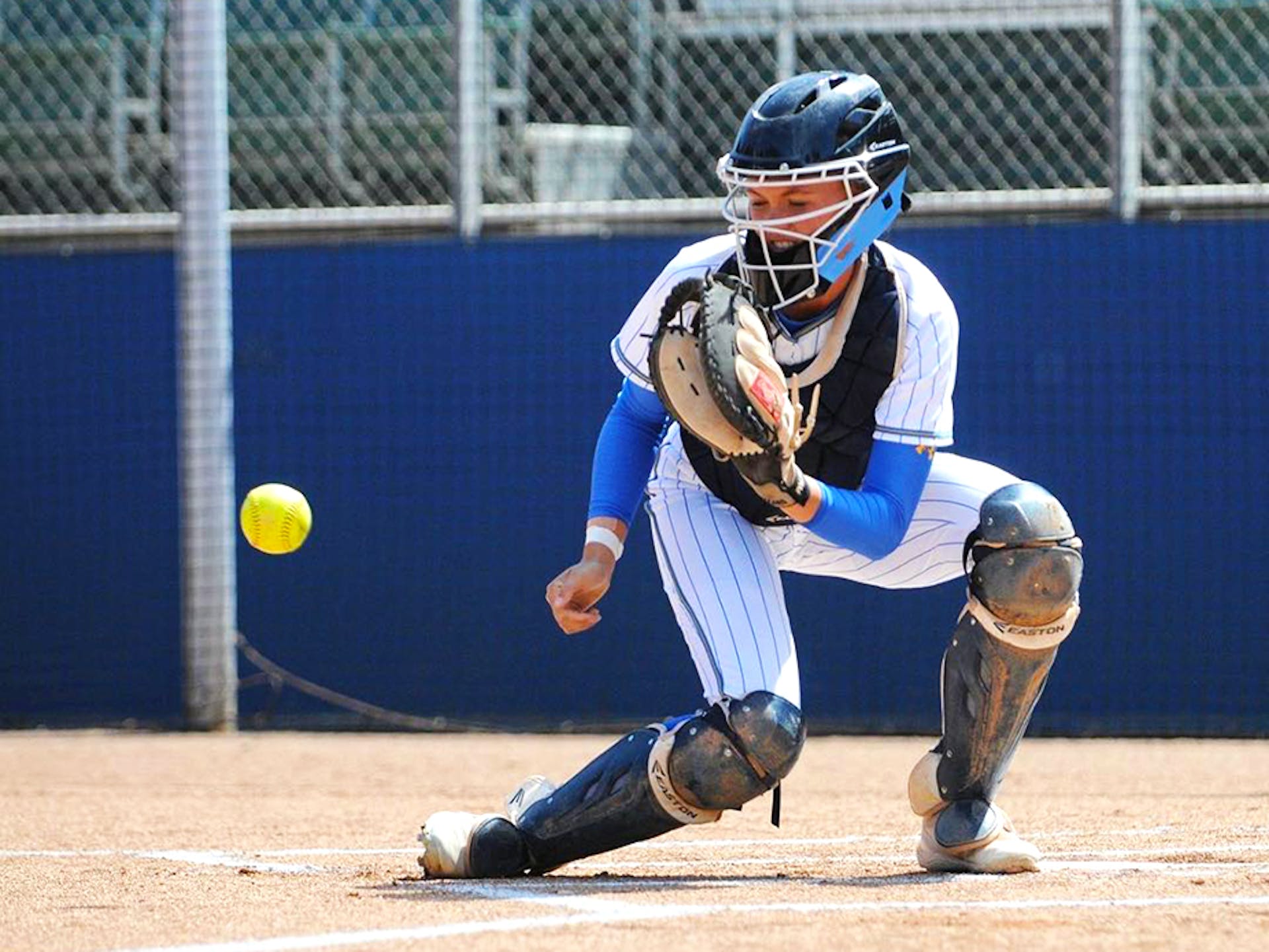 Committing to a perennial Division I powerhouse before memorizing your high school locker combination may give the notion that recruiters and college coaches were constantly knocking on your door to play for their program.

That is not always the circumstance.

Before Paige Halstead landed her spot at UCLA — where she later won the 2019 Women’s College World Series — she sent frequent emails to dozens of college coaches to stay on their radar with updates on her stats and team schedule.

“Paige was already a high-profile player, but for her to reach out and show interest in UCLA was pretty impressive,” said UCLA softball head coach Kelly Inouye-Perez. “You create your own luck in life and so writing to the school and sending video speaks to the advice I’d give to all student-athletes.”

Halstead committed to UCLA as a freshman in high school, and as early as that may be, she had to earn it.

“It’s not only what you do on the field. Obviously, they are looking at that,” Halstead said. “But it’s also about what you do off the field to separate yourself from the rest. I was always reaching out – it didn’t even matter if they didn’t respond. But, they would know how interested I was and how seriously I took this.”

The idea that college recruitment is a one-way street is a thing of the past. In order to get proper exposure, athletes need to be proactive in their own process.

“I was so young going through recruiting. However, I was aware of what I needed to do and I did my research, on top of contacting coaches,” Halstead said.

Halstead, in a way, became a controller of her own destiny. She mixed the “in-your-face” approach with playing for a travel team and attending showcase camps. Many camps take place during the summer, which is when the college softball season is over – giving the coaches more time to focus on going to prospects’ games.

Following a glistering campaign in her final high school season with a .568 batting average (according to MaxPreps), Halstead stepped foot on UCLA’s campus.

A program that competes at such a high level automatically creates added pressure, and Halstead came prepared.

“I like to be pushed to be the best athlete I can and that’s why I chose UCLA. It put me in a spot where I could find out who I am as a person in terms of dealing with failure and reacting in high-pressure situations,” Halstead said.

As cliché as it may sound, consistent hard work is what maintained and evolved Halstead’s prowess as a starter in the Bruins lineup.

It’s easy to get lost in the glory of making it on to a college roster —  it’s what every athlete dreams of as a kid. It is almost impossible to accurately depict what life is like once someone finally gets there.

Instead of stagnating herself, Halstead made a purposeful effort to intersect hard work with routine.

“Her work ethic is unquestionable. She always had the bigger picture understanding of what it takes to be a professional athlete, I could always count on her to lead by example,” Coach Inouye-Perez said. “Paige is a role model in our sport and I think she will do an outstanding job representing any league.”

Her work ethic is unquestionable. She always had the bigger picture understanding of what it takes to be a professional athlete.
Kelly Inouye-Perez,
UCLA Softball Head Coach

All of this paid off for her, as she went on to be a four-year starter for UCLA and recurring member of Team USA, where she had to prove herself once more. Halstead didn’t wait for someone to hand her an invitation onto the national team. Rather, she showed up on her own.

“I went to an open tryout, hoped for the best and made the team,” Halstead said. “Here, it made me grow up a lot on and off the field. Being surrounded by so many amazing athletes had helped me hold myself to such a high standard.”

Add Halstead’s experiences to her constant self-accountability and proactivity, and the result is the makings of an athlete primed to compete at the next level. For Halstead, that next level is her professional debut with Athletes Unlimited in August.

“It’s a lot of work, but it is totally worth it in the end,” Halstead said. “[My advice] is to keep working hard. The more you prepare for the game physically and mentally, the better you will perform and put yourself in a good situation.”