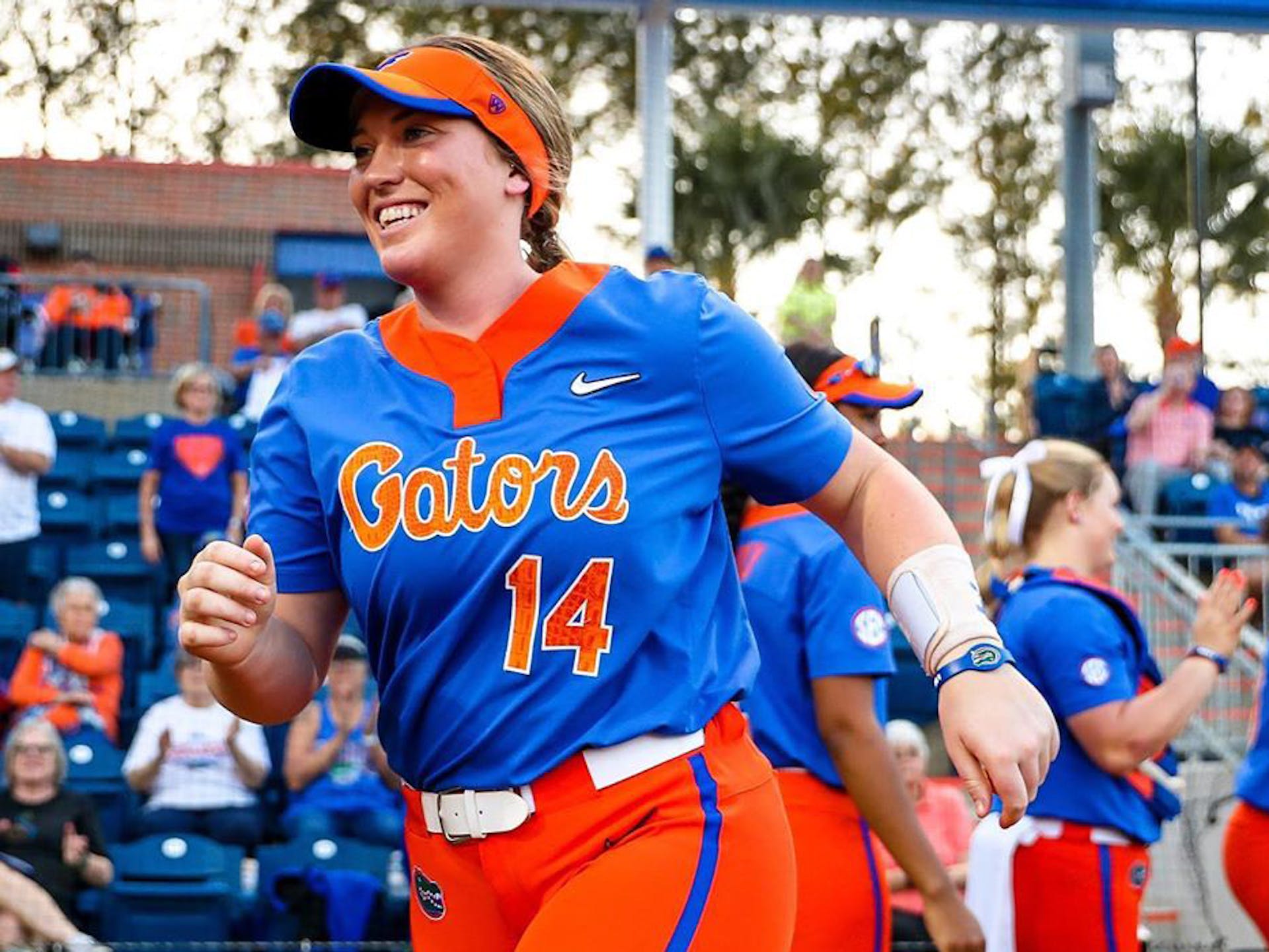 From shortened season to a sparked career

Jordan Roberts was not satisfied. Following a less-than-ideal round of batting practice on a sunny March afternoon this year, Roberts instinctively took herself out of the training room and back onto the field to enjoy a few more swings at Katie Seashole Pressly Stadium — just in case.

A senior at the University of Florida, Roberts was fretfully aware that her collegiate career was hanging in the balance of coming to a tragic end due to COVID-19 surging across the world.

An upcoming series against Baylor University was already canceled, and the writing began to appear on the wall. She didn’t want her potential last time practicing in a Gator uniform to be something she was not proud of — she had to end it on a good note.

Even though it was just one more round of batting practice, that was all she needed for a justified farewell.

“I’m thankful I went with my gut feeling,” Roberts said. “Coach [Tim] Walton told us that we weren’t going to have practice that day and I immediately didn’t feel good about the situation. I thought that this was going to be the last time we hit on this field.”

Roberts, along with every other NCAA student-athlete, soon found out that all spring sports were terminated for the season.

As a graduating senior, what’s next? With a rush of scrambling thoughts, Roberts didn’t even know.

“I won’t lie, I was still in shock and didn’t realize I was done with my career and didn’t want to believe it,” Roberts said.

Playing on a professional stage was always her dream. However, after settling in at Florida, that idea began to dwindle.

“Over time, I didn’t know if playing professionally would have been an option. I lost a little bit of confidence in myself during college,” Roberts said. “I wasn’t opposed to getting to the next level, I just didn’t think it was going to happen.”

She always wanted to coach and find ways to give back to her community through softball. In her mind, that was perhaps the next endeavor in her life.

A few weeks had gone by since that dreadful, but necessary announcement by the NCAA to cancel the remainder of the sports year.

Roberts, still unsure of her future, was contacted by Gwen Svekis, a former travel ball teammate and current Manager of Player Care & Coordination for Athletes Unlimited.

“I reached out to Jordan because she’s a great hitter. She’s played and succeeded at the highest level of college ball and outside of the lines, she’s a wonderful human being,” Svekis said. “When I heard she wasn’t going to be going back to school, I figured I’d give it a shot to see if she had any interest in playing professionally.”

“What’s Athletes Unlimited?” Roberts asked herself with a slight smile. Following a bit of internet-surfing, she recognized that she was given a legitimate chance to achieve her life-long dream.

“I didn’t really know anything about Athletes Unlimited. I had no clue what it was, but once I looked into it, I realized it would be a great opportunity to kind of get what I deserve since I didn’t get to leave the game the way I wanted to,” Roberts said. “Now, I’m a pro.”

For Roberts, these past few months have been a rollercoaster of emotions. It began with a mentally-prepared state to retire from softball after fighting for a collegiate championship, then a heartbreaking and reluctant goodbye at Florida.

Now, there’s a new spark to her career as she laces up her cleats in August for the first time as a professional softball player with Athletes Unlimited.

From shortened season to a sparked career