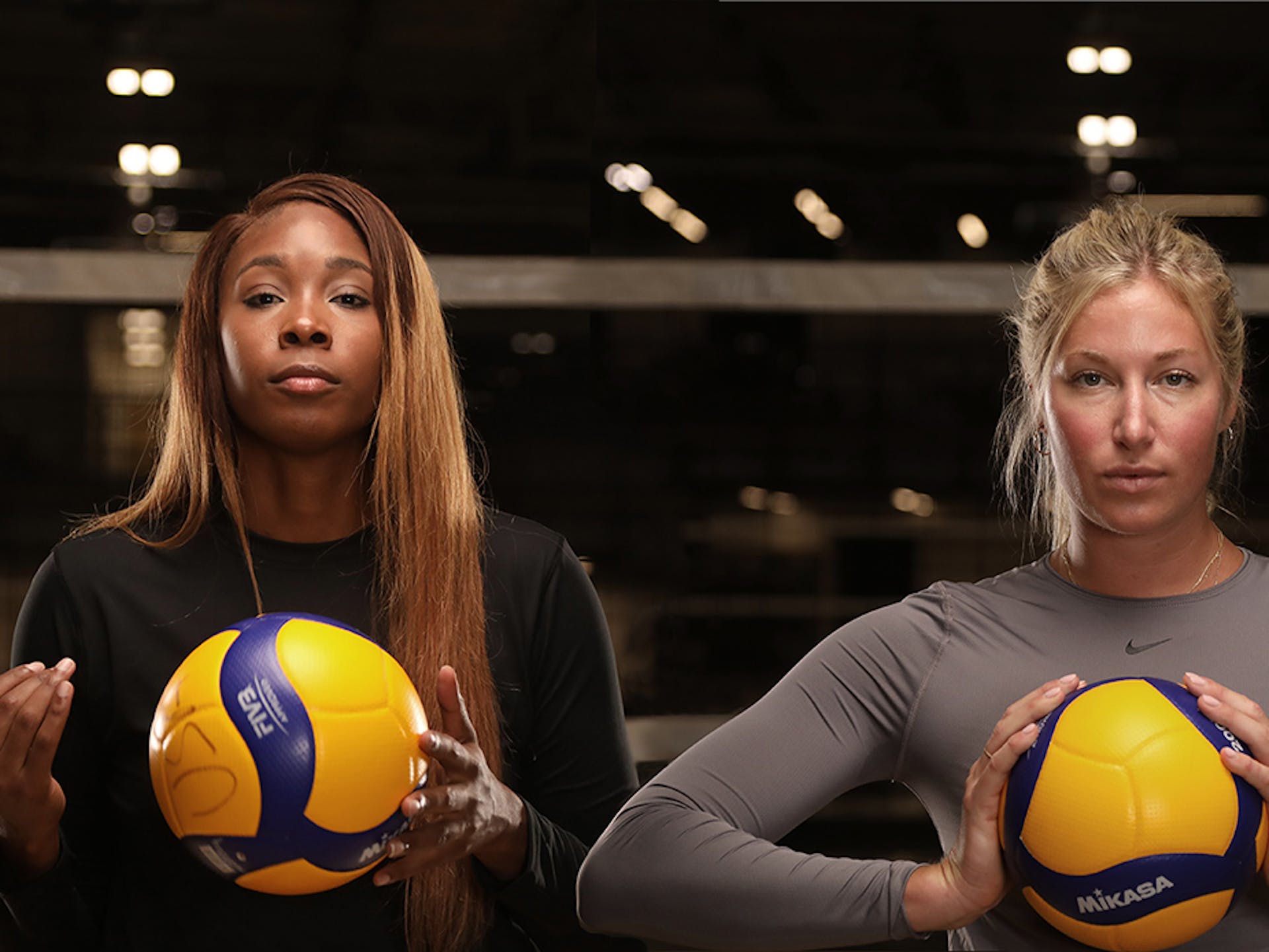 When 44 of the top volleyball players in the world come together at Fair Park Coliseum in Dallas, TX for Athletes Unlimited’s inaugural volleyball league from February 27 through March 29 fans will be able to watch all 30 matches live around the globe. Today, Athletes Unlimited announced partnerships with CBS Sports Network and FOX Sports whereby 22 of the 30 matches will be broadcast live on TV. Athletes Unlimited will stream the remaining eight matches live across a network of digital partners, without a paywall. Details will be announced at a later date.

As the lead television partner, CBS Sports Network will televise seven matches in the United States and Canada, including each week’s final match. FOX Sports will televise 15 matches on FS2, with the potential for some to move to FS1 as schedules permit. The matches will also air on FOX Deportes in Spanish.

“The opportunity to work with CBS and FOX Sports to broadcast our matches and showcase our world-class athletes across a variety of platforms is exactly what Athletes Unlimited is all about,” said Jon Patricof, CEO and Co-Founder of Athletes Unlimited. “Volleyball is a massive global sport and is always one of the top-rated sports during the Olympics. Our TV partnerships will ensure we are providing the widest and biggest platform the sport has ever received at the pro level in both English and Spanish.”

“We were very pleased with the success of the Athletes Unlimited Softball season earlier this year and look forward to continued success with Volleyball in 2021 on CBS Sports Network.” said Dan Weinberg, CBS Sports Executive Vice President, Programming. “We’re excited to bring the innovative competition with some of the best players in the sport to Volleyball fans across the US.”

“FOX Sports is committed to bringing fans exceptional performances from across the sports world, and we are thrilled to partner with Athletes Unlimited for this exciting new opportunity in the volleyball space,” said Bill Wanger, EVP, Head of Programming & Scheduling, FOX Sports.

Kevin Barnett and Salima Rockwell will serve as the broadcast team for all of the Athletes Unlimited Volleyball matches. Barnett is a former American volleyball player who played for the United States National team at the 2000 and 2004 Summer Olympics. He previously worked as a broadcaster for the Pac-12 Network and FOX Sports West in LA and will now handle play-by-play duties for Athletes Unlimited. Rockwell is a former American volleyball player who was a three-time All-American, four-time National Champion as a coach, and United States Women’s National Team starting setter and Captain. She will serve as the color analyst for the upcoming season.