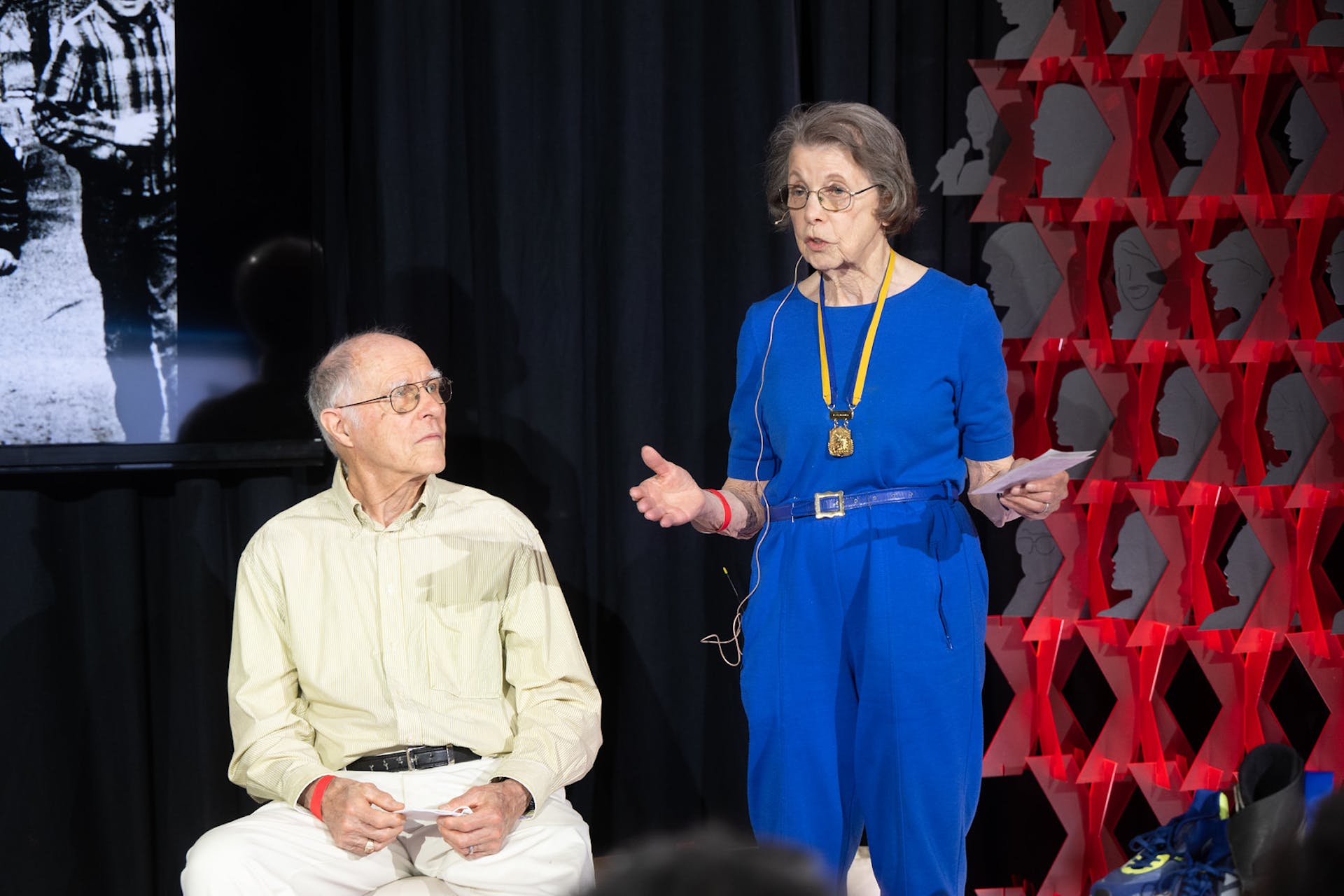 Sara Mae Berman was the first woman finisher at the Boston Marathon before women were allowed legal entrance in 1969, 1970 and 1971. She was also named to the first U.S. Women’s Nordic Ski Team 1968-69.

Runners often know the names of Bobbi Gibb, who was first, winning in 1966-1968 or Kathrine Switzer, with the famous tussle with Jock Semple in ’67. Nina Kuscsik is well-remembered for her victory in the first official women’s race at Boston in 1972.

Berman fits right in the middle of this trio. She began running at the encouragement of her husband, a former MIT cross-country runner. He set up her program starting with a mile, then five miles and then a faster five-mile pace.

She and Larry have also competed in nordic skiing and orienteering events, organized women’s cross-country races since the early 1960s, and in 1962 formed one of New England’s oldest running clubs, the Cambridge Sports Union.

On the 50th anniversary of her first Boston Marathon win, Berman is being honored in 2022 by the Boston Athletic Association, along with others, including Joan Benoit and Bill Rodgers (winners 40 years ago) and Meb Keflezighi, the 2014 champ.

Berman’s talk, alongside her husband Larry of 66 years, told her personal journey of how athletics and the pursuit of self-development made her a champion and pioneer for women in sports.

You can watch her full TEDxBoston talk here: