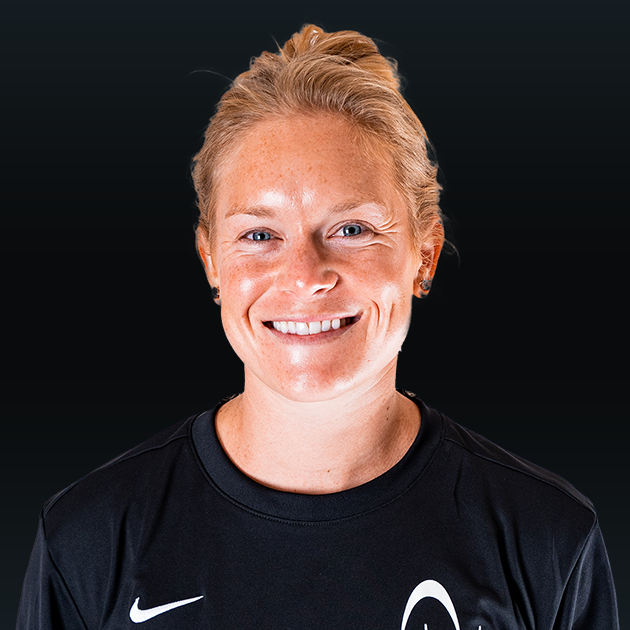 Member of US National Team

O’Donnell was selected fourth overall by the New England Command in the 2018 WPLL Draft. She is also a member of the United States National Team.