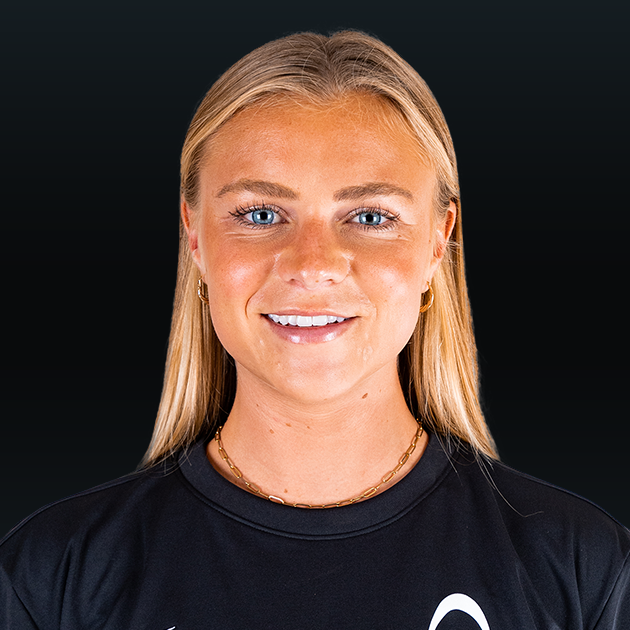 Personal: Started playing lacrosse at the age of 10 years old … played three sports in high school, including hockey, field hockey and lacrosse while growing up at New Hampton School … enjoys being outside and going to the beach.