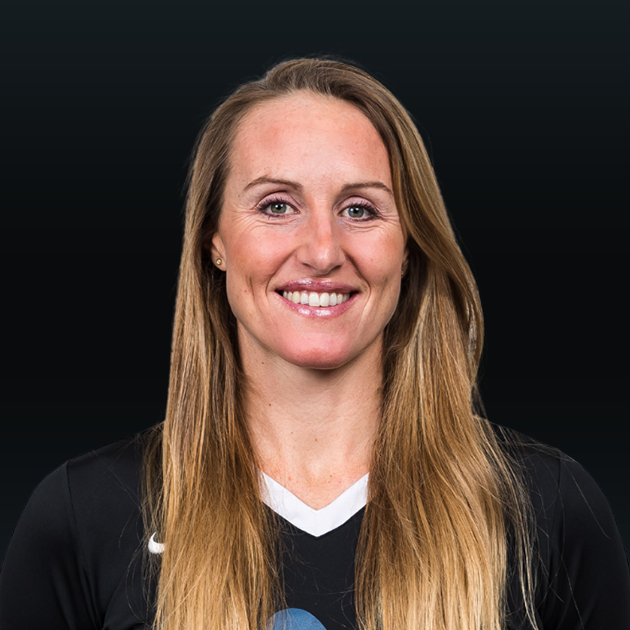 Has played in more than 10 countries.

Carter owns HG Beach Volleyball, a camp and clinic, with her husband, Hector Gutierrez, the Head Coach for Beach Volleyball at TCU. They have been married over 10 years and have an eight-month-old daughter, Noelia Lynn. They live in Fort Worth, Texas.

After graduating from UCLA, Carter continued her volleyball career overseas. She has played in over 10 countries from 2007 to 2018.