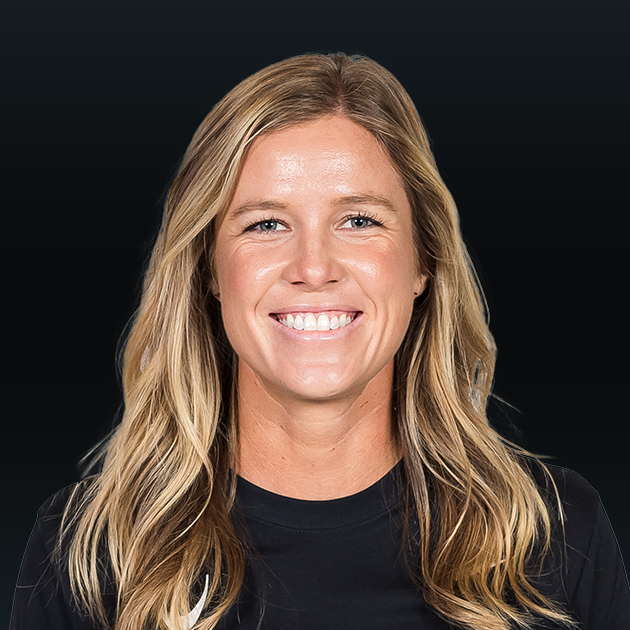 Personal: Member of Athletes Unlimited Softball Player Executive Committee … currently serving as an assistant coach at San Diego State … grew up in Toronto, Ontario, Canada … started playing softball at the age of 7 … lists her parents as her biggest inspiration growing up … proudest athletic moment is qualifying for the 2020 Tokyo Olympics with Team Canada … would pursue a career in business management if she was not playing softball … hobbies include cooking, working out and traveling … graduated from Washington with a Bachelor’s degree in Communications and Political Science … also earned her Master’s degree from Massachusetts in 2017.

2022 AUX Season: Closed season in 13th place on the leaderboard with 1,084 points … starter in 11 games who led the league with .512 batting average and 22 hits … hit safely in 10-of-11 appearances … also scored nine runs, which were tied for third in the circuit … led league with seven multi-hit games, including four games with three or more hits … went 4-for-5 with a run scored against Team Chidester on June 14, joining Dejah Mulipola as the only players with a four-hit effort during the season … opened Series Two with three consecutive multi-hit games, going 8-for-12 with three runs scored during that span … finished season with eight-game hitting streak.

2021 Championship Season: Tallied 1,020 leaderboard points during her second Athletes Unlimited season … started all 15 games … hit .354 with 17 hits in 48 at-bats … led AU for second straight year with seven stolen bases, equaling her own single-season record … also paced circuit with seven stolen base attempts … tied for third in the league with 17 hits, including four doubles … tied for fourth with two sacrifice hits.