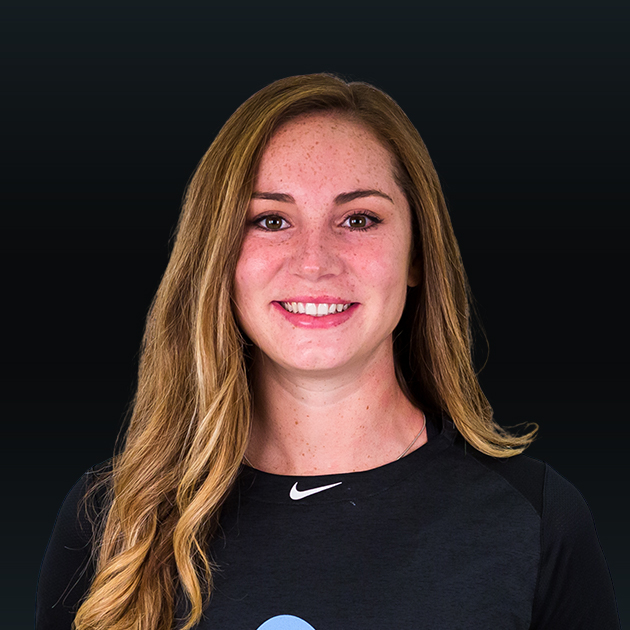 Becker is motivated by the process of getting better each day. Growing up she was inspired by her parents and said the best piece of advice she ever received was to believe in yourself and your ability, because that is what helps separate you from the others.

Becker did not get drafted in the NPF draft; however, she did spend some time with Scrap Yard Fastpitch. She was selected to the United States National Team in 2018.