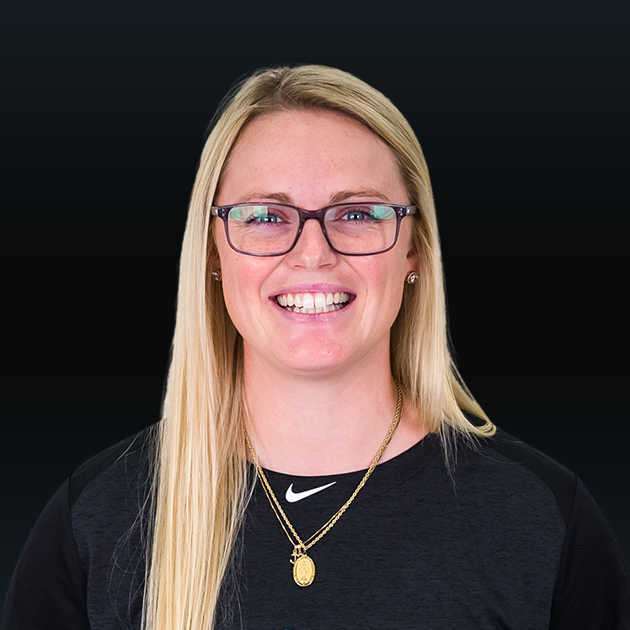 Crane is a graphic designer, animal lover, and is motivated by her family and nephews. She is passionate about art, building things, being out in nature and spending time with her family. Her favorite athlete growing up was Mia Hamm and aside from softball she loves soccer.

Crane was drafted seventh overall in the second round of the 2016 NPF Draft by the Scrap Yard Dawgs. She was traded in January 2017 to the Chicago Bandits. She launched a team-high six home runs and batted .295 with 15 RBI in her first year with the Bandits. In 2018, she posted a career-best .326 at the plate and stole eight bases.