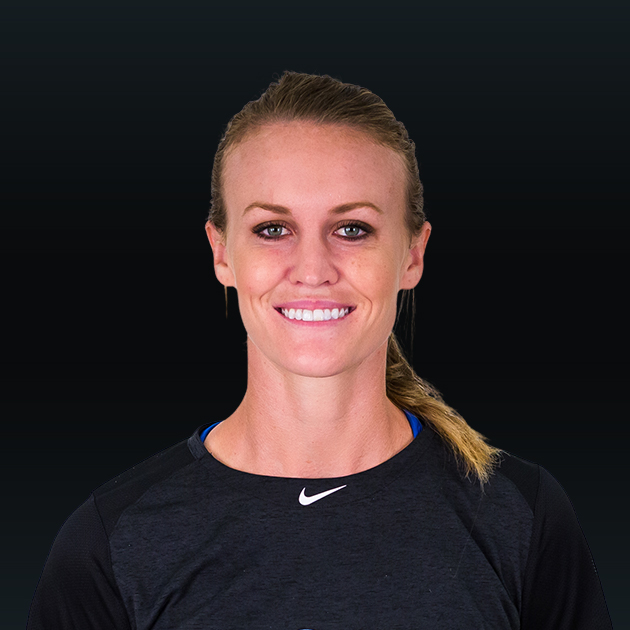 Fagan is one of six children in a family in which all three daughters played softball. After spending time playing in Japan, Fagan joined the Virginia Tech softball coaching staff as a graduate assistant in 2018.

Fagan was the fourth overall pick to the Akron Racers in the 2016 NPF Draft. She earned NPF Rookie of the Year honors in her first season. Fagan also played professionally in Japan.