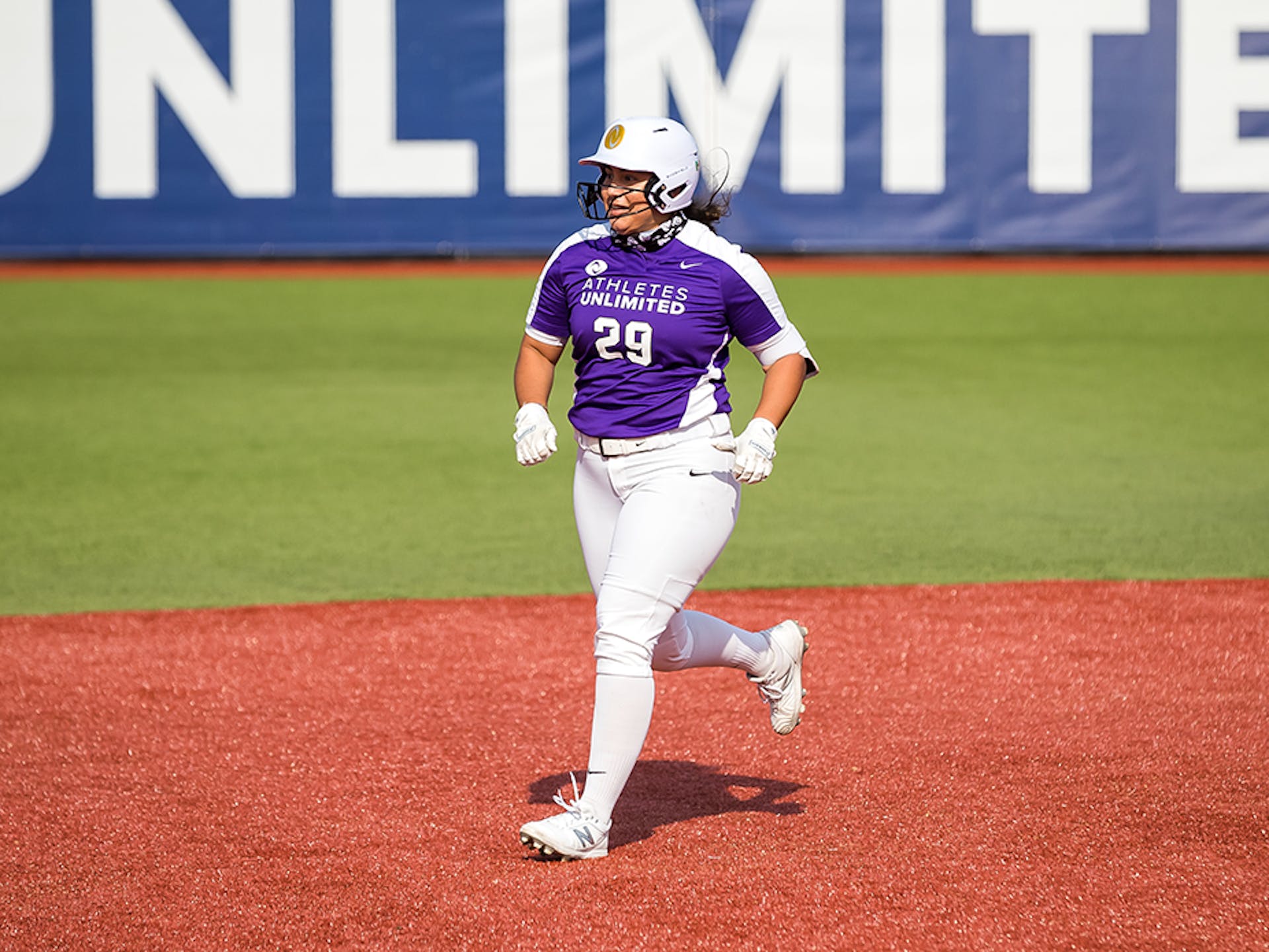 Signings include standouts Sydney Romero, member of Team Mexico and Infielder from the University of Oklahoma who led the Sooners to four consecutive Women’s College World Series appearances, including two National Championships in 2016 and 2017; Amanda Lorenz, Utility player form the University of Florida who holds Gator career records for batting average (.407), on-base percentage (.549) and tied for first with 59 doubles; Taran Alvelo, Pitcher and member of the Puerto Rican National and 2019 Pan American Games Bronze medalist from the University of Washington who is ranked second in career strikeouts (895) and is one of only three pitchers in school history to notch 100 wins and record 300 strikeouts in a single season; Britt Vonk, Middle Infielder and member of the Dutch National Team who led her team to a European Championship in 2011 and played for Cal-Berkeley; Greta Cecchetti, Pitcher and member of Italian National Team since 2006.