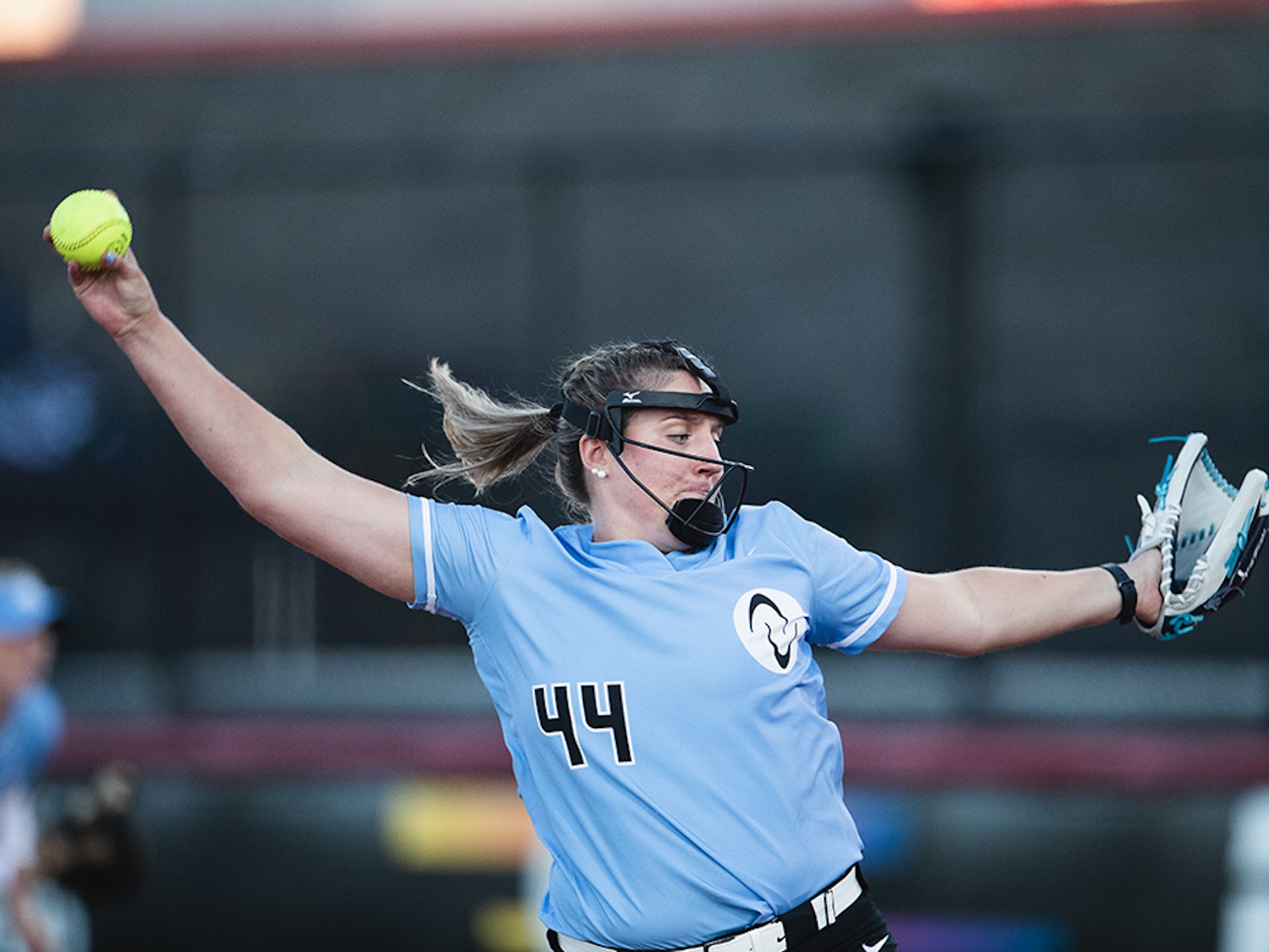 ROSEMONT, Ill. — If the opening game of the 2022 Athletes Unlimited Softball season between Team Eberle and Team Chidester is any indication of how the summer will go, fans will certainly be in for a treat.

The game featured home runs, stellar relief pitching and late inning drama. But, in the end, it was Team Eberle which came away victorious with a 4-3 victory over Team Chidester at Parkway Bank Sports Complex.

Pitcher Carrie Eberle set the bar for leaderboard points after racking up 208 points, including 60 points as the MVP 1 selection. She also secured 90 win points in addition to her 58 stat points.

Team Eberle’s top three hitters – Hayward, Flippen and outfielder Jazmyn Jackson – combined to account for four of the squad’s six hits. Flippen went 2-for-4 with a run scored and a run batted in, while Hayward and Jackson each chipped in a hit.

Outfielders Haylie McCleney and Bubba Nickles each registered a two-hit performance in the loss for Team Chidester, which outhit Team Eberle by an 8-6 margin.

After the teams traded three runs in the first three innings, Team Eberle took advantage of a passed ball and throwing error with two outs in the top of the seventh inning to take a 4-3 lead. Eberle allowed a one-out walk in the bottom of the frame before a double play ended the threat and the game.