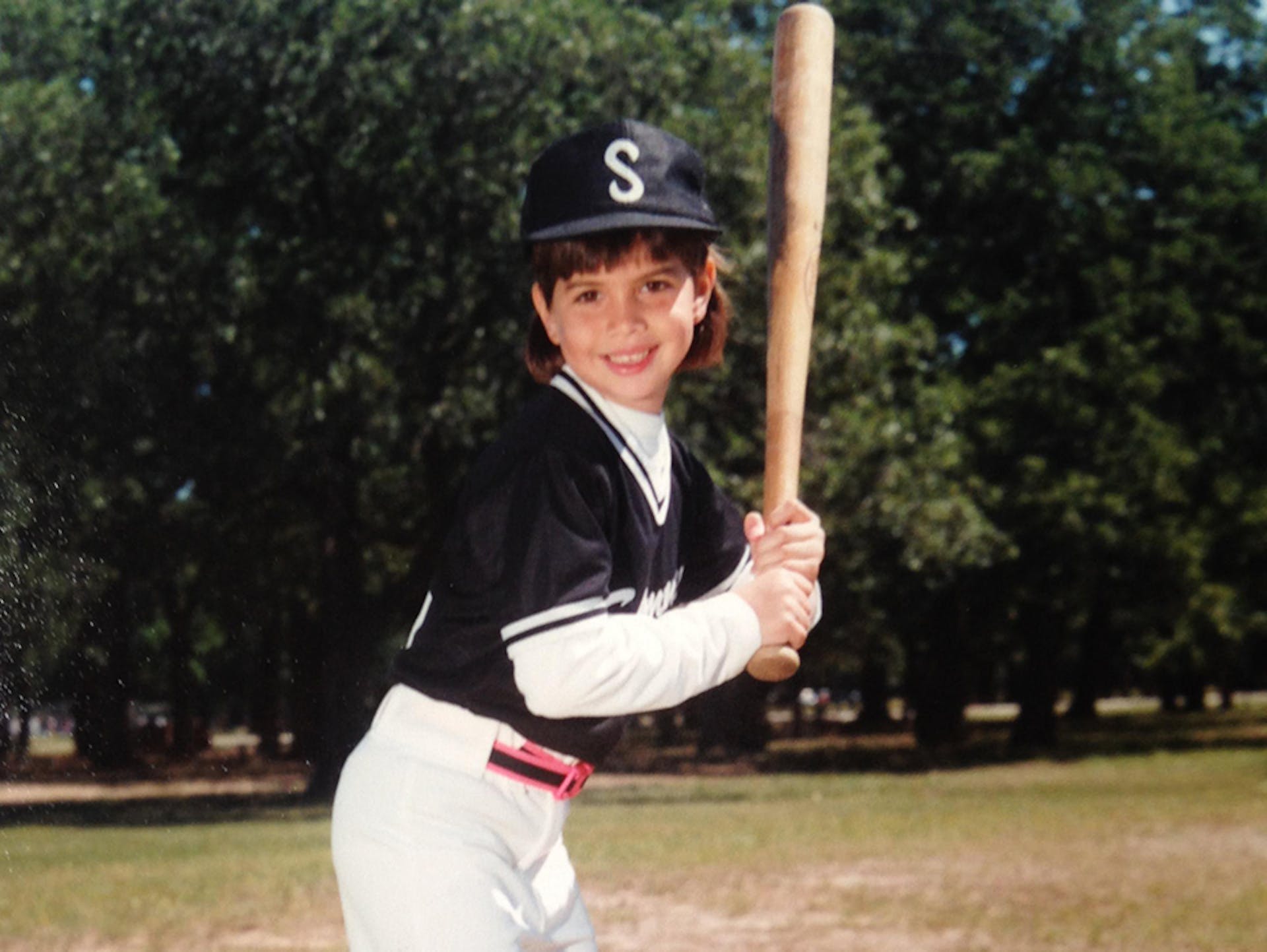 As Little Leaguers® all around the world look forward to starting the next chapter of their story, Little League® is proud to announce a strategic partnership with the newly launched Athletes Unlimited that will bring together Little League Softball® players and the world’s best softball athletes, grow excitement around the game, and increase both accessibility and racial diversity in the sport in 2020 and beyond.

“All of us at Little League International are excited to see professional softball played at its highest level as the inaugural season of Athletes Unlimited Softball begins and we look forward to partnering with Athletes Unlimited Softball to further grow the game of softball and inspire millions of girls around the world,” said Sara Thompson, Little League Director of Softball Development. “With the help and support of the great team at Athletes Unlimited, we will be able to continue to find ways to expand opportunities and access for females in our program and build interest in the game of softball amongst our players.”

Established in 2020, Athletes Unlimited is a new professional softball league that offers a range of innovations to bring athletes and fans a unique and intense version of the sport. With an innovative new scoring system, players will earn points based on team victories and individual performances. Every week will start with a new draft where the top four players on the leaderboard are selected as team captains and will pick who will play on their team for the week. Because Athletes Unlimited has eliminated the concept of team owners, the best athletes in the world are now decision-makers and stakeholders in the leagues, making them more than just professional athletes, but also role models for future generations of the game.

“We are thrilled to have our world class athletes work with Little League to help inspire young girls around the world to play softball in an effort to produce the next generation of pro athletes and civic leaders,” said Jon Patricof, CEO and Co-Founder of Athletes Unlimited. “A focus area for Athletes Unlimited softball in our inaugural season and moving forward is to make softball more visible and accessible in underserved and communities of color. We are excited to collaborate with Little League to achieve this goal, both domestically and internationally.”

This new partnership also directly aligns with the Little League Girls with Game Initiative, which was launched in 2019 to honor all the girls and women who have made the Little League program what it is today and inspires the future generation of female participants at every level.

“Hundreds of thousands of girls in our Little League program, thanks to the support of the volunteer coaches and administrators, dream of playing softball on the big stage,” said Stephen D. Keener, Little League President and CEO. “We’re looking forward to working with Athletes Unlimited, as we continue to inspire all females in our program that with hard work, dedication, and determination, there is nothing that they cannot achieve, on the softball field and off, as evidenced by Little League Hall of Excellence enshrinee and Athletes Unlimited player Cat Osterman.”

As part of the partnership, Little League and Athletes Unlimited will work together to coordinate live and digital events that provide engagement between Little Leaguers and professional softball players, create educational and entertaining content to be used across both organization’s digital platforms, continue to promote and strengthen the Little League Girls with Game initiative, and work to develop interest in and access to the game of softball at every level and in every community.

The inaugural season for Athletes Unlimited begins on August 30, 2020, at Parkway Bank Sports Complex in Rosemont, Illinois, with Little League alumni such as AJ Andrews, Hannah Flippen, Aleshia Ocasio, Osterman, and Jessie Warren taking the field. Along with the Little League graduates, the 56-player roster includes 20 Olympians from the United States, Canada, Mexico, and Italy.