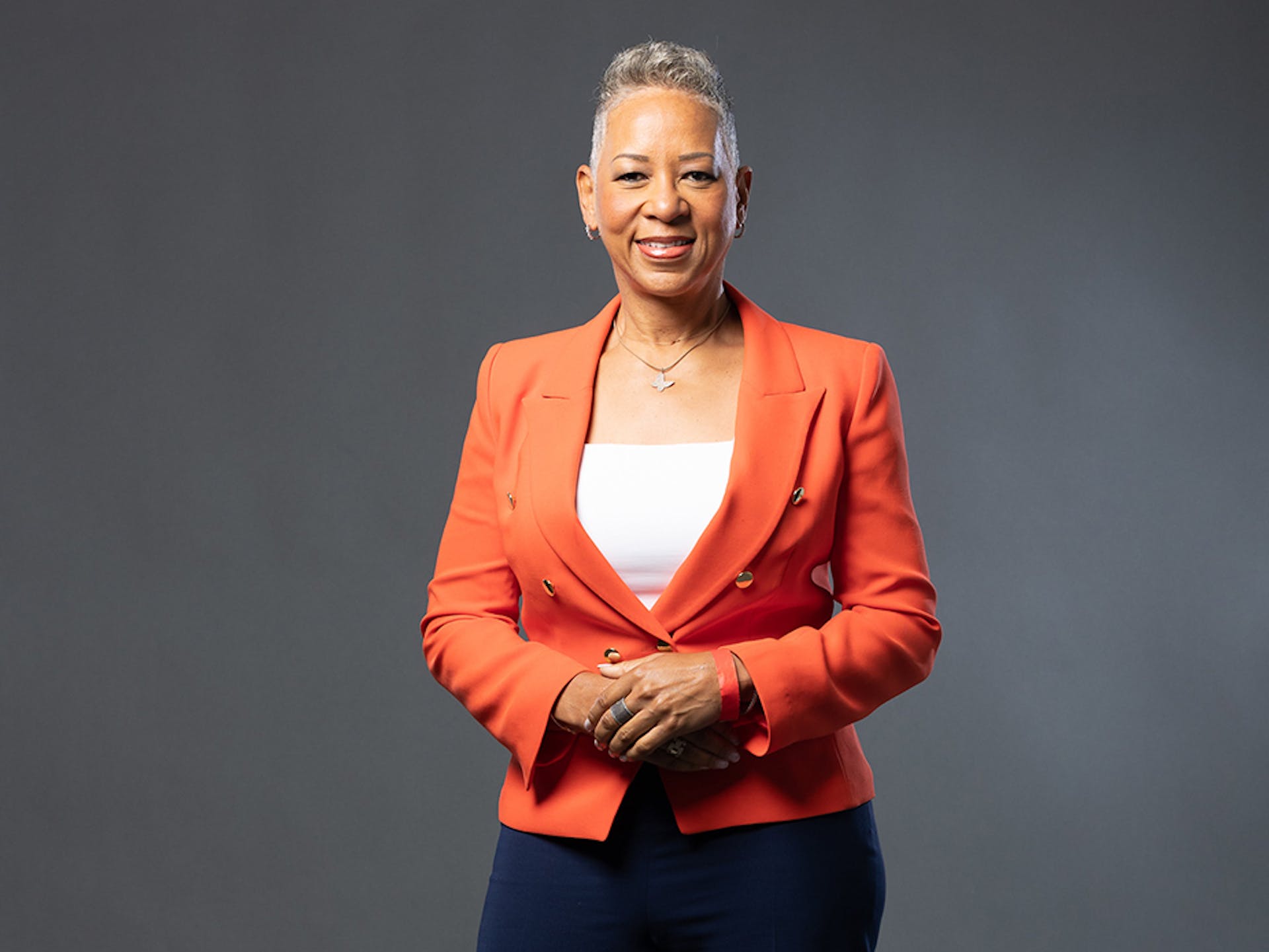 Katrina Adams: How to Own 'Your' Arena, when you're the 'ONLY' one

Katrina Adams is a former WTA Tour Player. She is the first Black and youngest president, chairman, and CEO of the U.S. Tennis Association.

With an outstanding track record in leading, innovating and collaborating, Adams is the first African American to lead the USTA, the first two-term Chairman and President (2015-2018), and the first former player to hold that honor.

Under her tutelage, the USTA achieved several major milestones, including the opening of the USTA National Campus, the transformation of the USTA Billie Jean King National Tennis Center, and led an outreach effort into underserved communities to share the sport of tennis.

Adams sits on several non-profit boards and committees, including being VP of the prestigious International Tennis Federation, Chairman of the Billie Jean King Cup Committee, Chairman of the Gender Equality in Tennis Committee, Executive Board member of the International Tennis Hall of Fame, and the Executive Director/President of the Harlem Junior Tennis and Education Program.

She has also branched onto boards in the private sector, including Pivotal Acquisition Corp III, GSE Worldwide, and Athletes Unlimited as well as serving in several advisory roles.

Her novel “Own the Arena” was published by Harper Collins Publishers, Amistad Books, Feb. 23, 2021.

Her talk focused on her experiences being “the only one” in spaces during her tennis career.

On National Girls and Women in Sports Day, representation is key