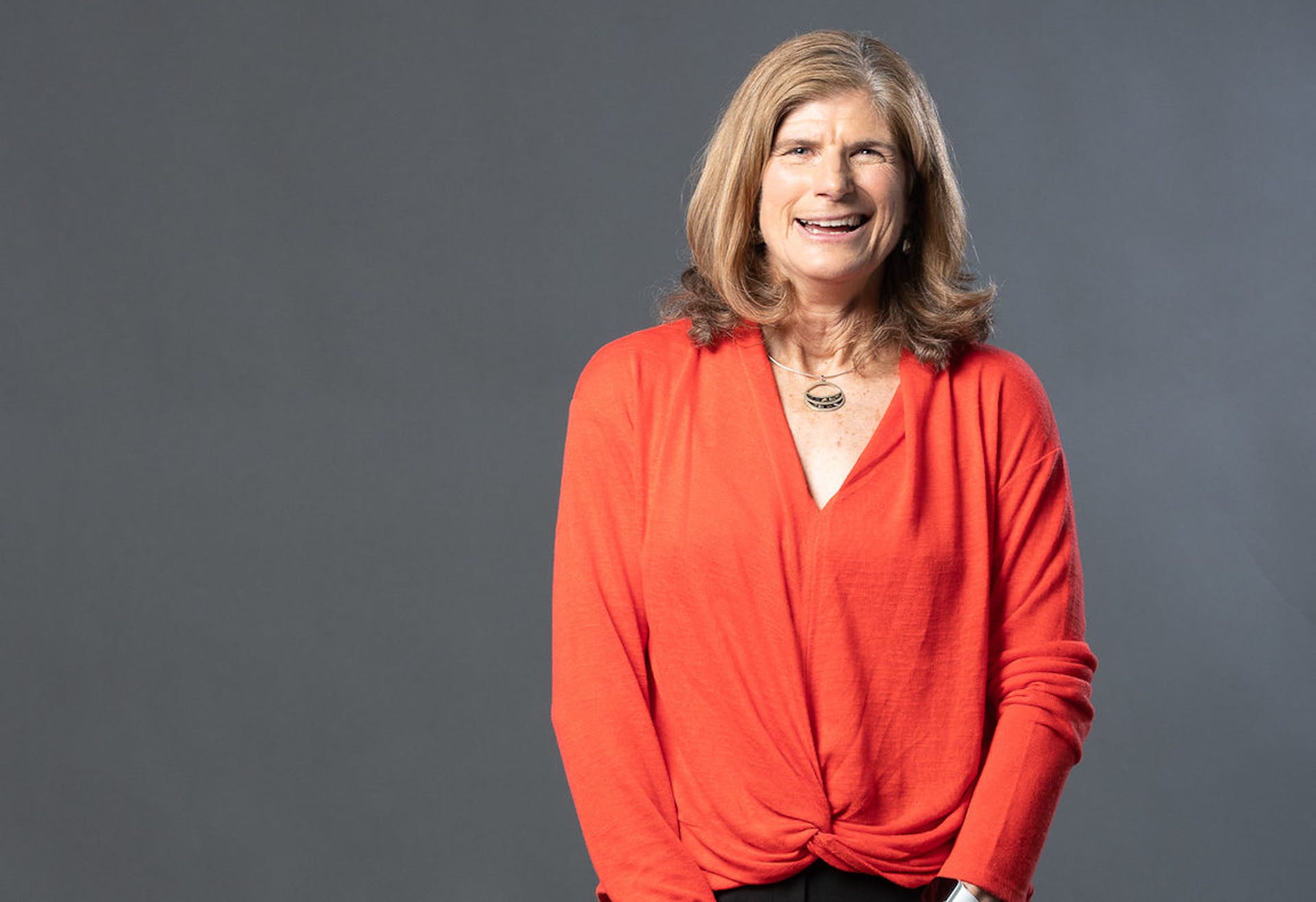 Karen Smyers is a professional triathlete with a decorated career across 30 years of competition.

She won seven national and four World Championship titles, including a dramatic come-from-behind victory in the Hawaiian Ironman World Championships in 1995.  Her victory at the short-course ITU Triathlon World Championship just 5 weeks later still earns her the distinction of being the only woman ever to win triathlon’s two most prestigious races in the same year.

Smyers’ talk features her engaging and amusing stories from her years of racing.

Some of those stories include when broken glass severed her hamstring muscle, a time-out for the birth of her daughter, a knockdown by an eighteen-wheeler while cycling, and a battle with thyroid cancer, which prompted Sports Illustrated to name her “The Triathlete Most Likely to Be Eaten by a Shark” in Sydney.

The anecdotes highlight the many hurdles she faced as a female athlete as her body evolved from her teens through her 60s and point to the need for more adequate guidance, care, and research to better support women through the many stages of life.

Currently, Smyers shares her experience, optimism, and passion for racing as a coach, motivational speaker and race organizer with her newly launched company Gallivant Racing.  She has spearheaded the all-volunteer-managed Lincoln Kids Triathlon for the past 17 years.

She stressed the need to pay attention and adapt as female athletes’ bodies change, seek out knowledge, and through it all maintain optimism.

You can watch Smyers’ full TEDxBoston talk below:

Rukhsar Habibzai: Chasing a dream as an Afghani Refugee