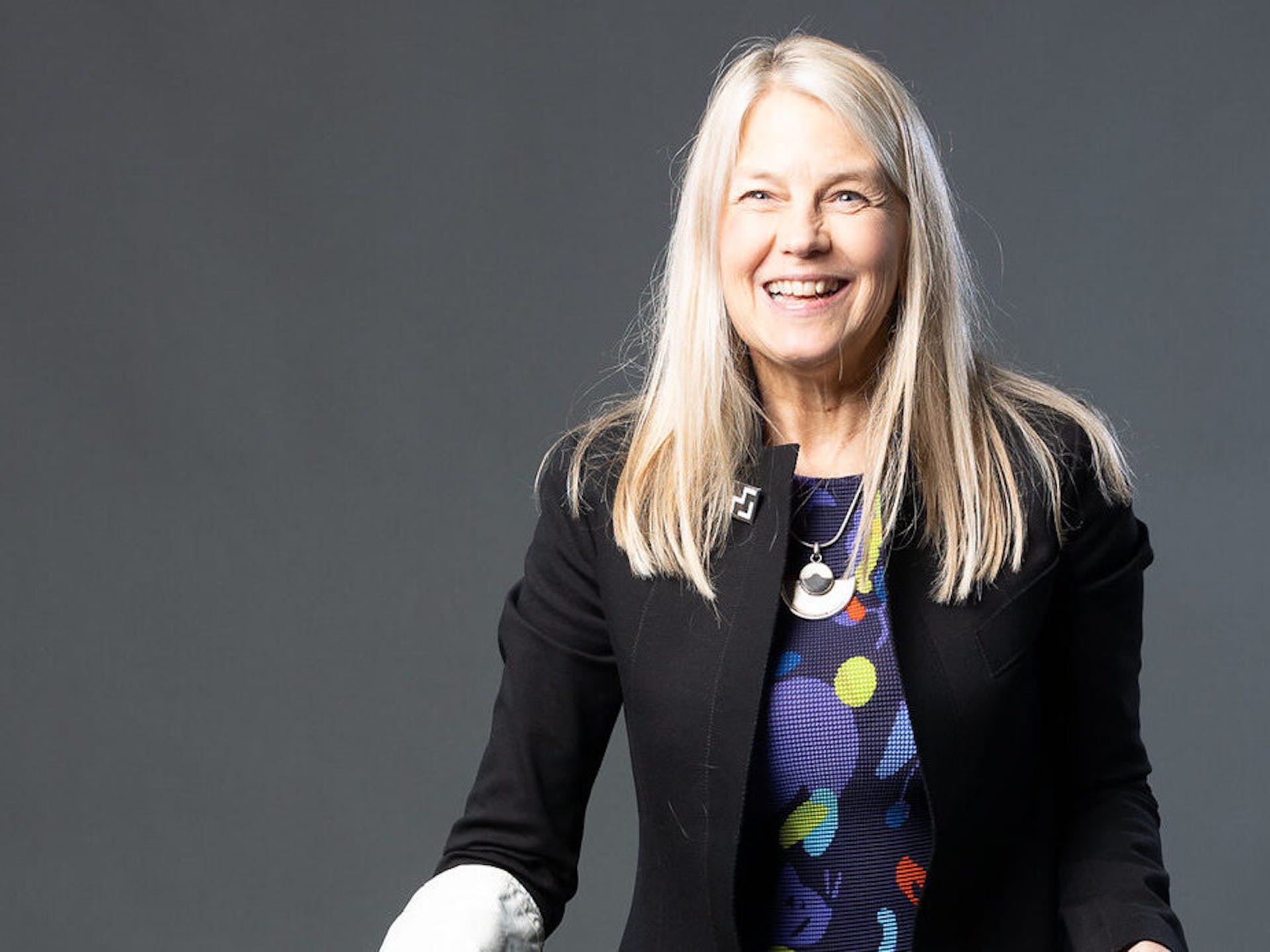 Dava Newman is the director of the MIT Media Lab and the chair of the Apollo Program Professor of Astronautics at MIT.

She has been a faculty leader in Aeronautics and Astronautics at MIT’s School of Engineering for 28 years. During this time, she served as NASA’s Deputy Administrator. Dr. Newman was nominated by President Barack Obama and confirmed by the U.S. Senate unanimously in April 2015. Along with the NASA Administrator, she was responsible for articulating the agency’s vision, providing overall leadership and policy direction, and representing NASA to the Executive Office of the President, Congress, heads of federal government agencies, international space agencies, and industry. She holds a top-secret clearance.

During her tenure as NASA Deputy Administrator, she made a significant impact on NASA’s human exploration such as developing and articulating the Human Journey to Mars plan, highlighting scientific missions, advocating for transformative aeronautics capabilities, developing and implementing a strategic innovation framework, and advocating for diversity and inclusion for NASA and the nation’s STEM initiatives by changing the conversation to include science, technology, engineering, arts, mathematics, and design, or STEAMD.

Newman is best known for promoting the development of space activity suits, namely the Bio-Suit, which provides pressure through compression directly on the skin via the suit’s textile weave, patterning, and advanced materials rather than with pressurized gas. The suit is designed to help astronauts move around more easily than gas-filled suits allow.

During her TEDxBoston talk, she shared three lessons learned from her career in academia. Her motto is to Love – Act – Discover – Innovate (LADI).

You can watch Newman’s full TEDxBoston talk below:

Dr. Kathryn Ackerman: Invest in the care of female athletes

Emily Capodilupo: Why we need A Title IX for research