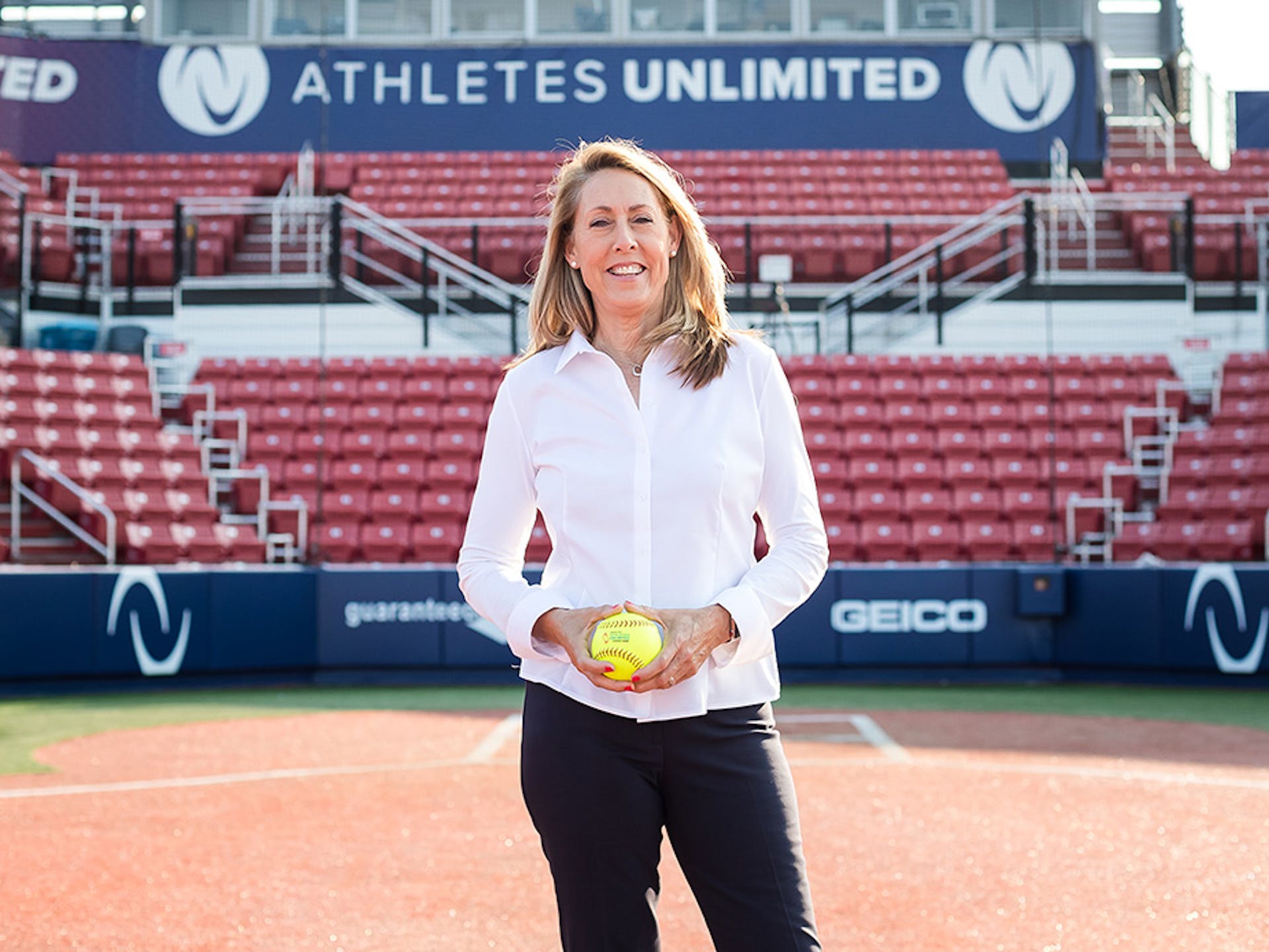 When Patsy Mink authored the legislation now known as Title IX, I was eight years old. I didn’t feel the earth move or the winds of change blow. I was busy playing on my own perfect field of dreams – a patch of worn grass and dirt with a center field fence distance of about thirty feet – known as my backyard. There, I was allowed to play, to win, to celebrate, with the freedom of any other player on the planet.

Completely unbeknownst to me at the time, however, beyond the confines of South 16th Street, opportunities were drastically limited for girls and women. College sports, scholarships and sport participation was generally established, organized and supported by and large, for boys and men. Youth sports such as baseball already had a rich history with two robust leagues – American Legion since the 1920’s and Little League since 1939.

Mink’s statute was the beginning of change to the oversight and narrow-minded thinking that either blatantly forbade girls and women from participating or ignored thoughts to offer the opportunity. Within the 37 words of essence, there was no polite request for equality, a seat at the table, a swing at the ball. It was a requirement, a demand to meet, an “or else.” Title IX carried a big stick. It required equality regardless of personal opinions, biases or prejudices “on the basis of sex.”

The deficiencies were severe, the rectification was demanding. It was a tall task to balance the scales and provide a space of equality for girls and women in sports. It didn’t happen overnight and fifty years in, there are still too many violations. But the legislation did affect massive change. Fifty years of Title IX has been impactful and life changing for millions of girls and women.

Clearly out of reach of the federal civil rights law unfortunately, is professional sports, including media exposure for girls and women. It’s staggering that less than five percent of all sports media coverage is dedicated to female athletes and women’s sports.

Although individual sports such as golf and tennis have increased opportunities for girls and women from a competition and compensation standpoint, team sports have not. There simply is no female equivalent to the sports entertainment machines of MLB, NFL and NHL. And although the WNBA is surviving, player privileges, compensation, benefits and partnership opportunities do not come close to their male counterparts.

No legislation will reach the private enterprise of professional sports and force equity. We will have to rely on the common sense and cunning business acumen of media outlets and corporate America to identify and embrace an ideal business opportunity. This is not a bet, or a gamble, or a favor. Women in sports have proven they are exceptional, entertaining, engaged and passionate. They are interesting and unique. The numbers support it.

In the recent NCAA seasons, the women’s sports of volleyball, gymnastics, basketball and softball, all broke attendance and viewership records. And they did it with less than five percent of the hype and promotion.

Partnering with women’s professional sports entities on a large scale with serious investment is definitely not usual or common, but that shouldn’t be the stopper.

In 1945, Brooklyn Dodgers General Manager, Branch Rickey, offered a contract to a black baseball player named Jackie Robinson. He didn’t do it as a favor. He did it because Robinson was a great baseball player. He did it in spite of the absurd thinking of the time – that Black men weren’t as entertaining, interesting, qualified, or deserving of the same opportunity as their white counterparts. The uber talented Robinson went on to become a Rookie of the Year, National League Player of the Year, World Series Champion, and one of the most beloved and celebrated players and humanitarians of all time. Imagine what the world would have missed if Rickey did not go against the thinking of the time and forced change.

Let’s move forward in the wake of the fiftieth anniversary of Title IX, by extending a Branch Rickey mindset to women in sports. Let’s agree that women are worthy of the competitive opportunity, coverage, and compensation that comes with elite level professional sports. Let’s accept the evidence and proof we continue to see of that. Let’s do it for the sheer fun and satisfaction of watching extraordinarily talented women reach their full potential in sports they seem born to play, and inspire millions along the way.

Cheri Kempf is the vice president of Athletes Unlimited, and the former president and commissioner of the National Pro Fastpitch softball league.

Opinion: AU Hoops left its mark and is here to stay