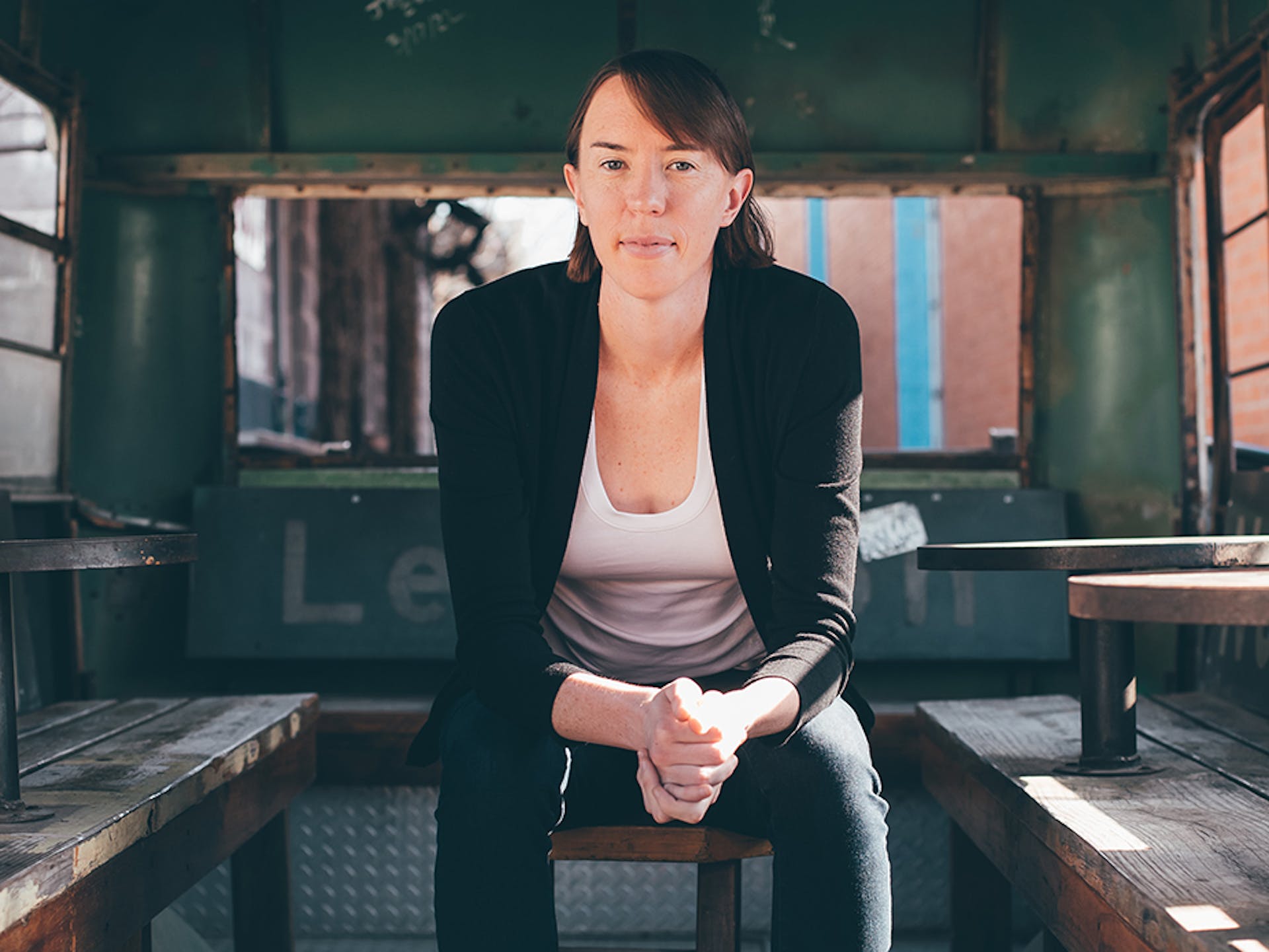 I was nine when I watched the Francis Parker School varsity volleyball team win the state championship. I hadn’t even played in my first game yet but I watched those girls win that final point and I thought, “Yeah, I want to do that.” The next time Parker would win a state championship was my sophomore year and nothing felt better than seeing that championship banner go up in the high school gym right next to the one my idols hung.

I was eleven when the NCAA final four came to San Diego and I got to see the best college players in action. I watched Stanford versus Long Beach in the final in front of a packed arena on the biggest stage in college volleyball and I thought, “Yeah, I want to do that.” Seven years later I was walking out onto the floor in a Stanford jersey to play in my first final four.

I was twelve when I saw the U.S. National Team play for the first time. I watched them take on the best teams in the world and play volleyball at the absolute highest level and I thought, “Yeah, I want to do that.” When I graduated from college I spent the next five years playing for the National Team and we were #1 in the world.

None of that happens if Title IX didn’t pass 50 years ago, giving me, and all those women and girls I watched, the opportunity to play. And sometimes I think we forget how opportunity begets opportunity.

Because when I was in high school it wasn’t just about winning championships but about learning what it means to come in every single day and put in the work. While I was busy playing in final fours in college I was also busy earning a couple degrees. After I graduated I traveled around the world with the National Team and lived in five different countries playing professionally, from France to China to Azerbaijan. And when all of that was said and done and I had made it to the top I turned around and realized that now I was in a position to give the next generation an opportunity.

The one dream I never even thought to have growing up was to play professional volleyball in the U.S. Because I’d never seen it. While there have been professional leagues all over the world for decades there hadn’t been a league here in our country since before I was born. Until last year, when we held the inaugural season of Athletes Unlimited. I was retired at the time but I agreed to come back to play because I wanted to help build something that would last beyond me. That’s what I learned from the women who came before us.

Fifty years of Title IX is an incredible milestone and it is also no time at all. That legislation passed during my mom’s athletic career which means that we’ve only really had one full generation of equal opportunity. Women’s sports have come a long way in that time but we’re just getting started. We are so lucky to stand on the shoulders of all of those women who built this foundation.

Now our job, mine and yours, is to keep building. We have to address the inequities that still exist and continue to increase visibility, access and opportunity. Because when you give a kid the opportunity to play and to dream, you end up giving them the opportunity to do so much more.