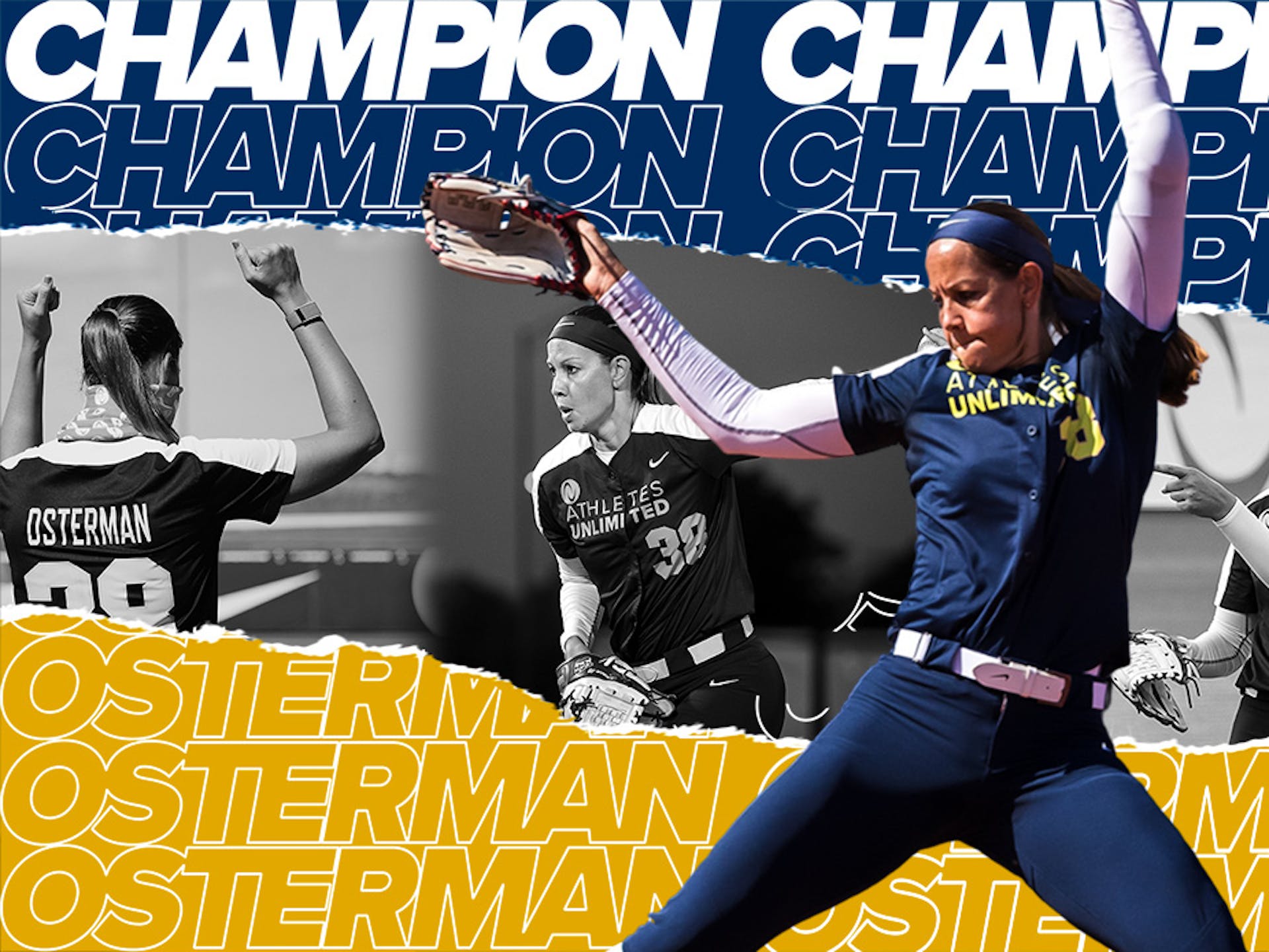 As Champion, Osterman, who served as captain for four of the five weeks, was on 12 winning teams, won 69 innings, tallied 95 strikeouts – including 16 in one game – allowed 14 runs, and pitched six complete games with two shutouts. She posted a 1.53 ERA on the season. As a result, she received a gold medal and had the honor of being the first entry into the Book of Unlimited, a 500-page book which chronicles the history of the property and will record every Champion from each Athletes Unlimited sport during an on-field ceremony immediately following the final game. Players two through four also received medals.

Warren who posted an 8-1 record in the three weeks she served as captain led the league with a .569 on base percentage and maintained a .510 batting average for the season. Hayward completed her campaign with a .396 average at the plate and was tied with Morgan Zerkle for the league best in stolen bases with seven. Piancastelli finished tied with Sahvanna Jaquish for the league lead with nine home runs and had a .885 slugging percentage.

Outfielder Haylie McCleney was voted GEICO Defensive Player of the Year by a combined vote of the 57 players and members of the Unlimited Club.

“Congratulations to Cat Osterman on becoming our inaugural Athletes Unlimited Softball Champion and Haylie McCleney for winning the GEICO Defensive Player of the Year award,” said Jon Patricof, CEO and Co-Founder of Athletes Unlimited. “We are so proud of all 57 of our founding softball athletes and appreciate the tremendous support which came from our fans around the world who watched our games and became a part of our Athletes Unlimited community.”