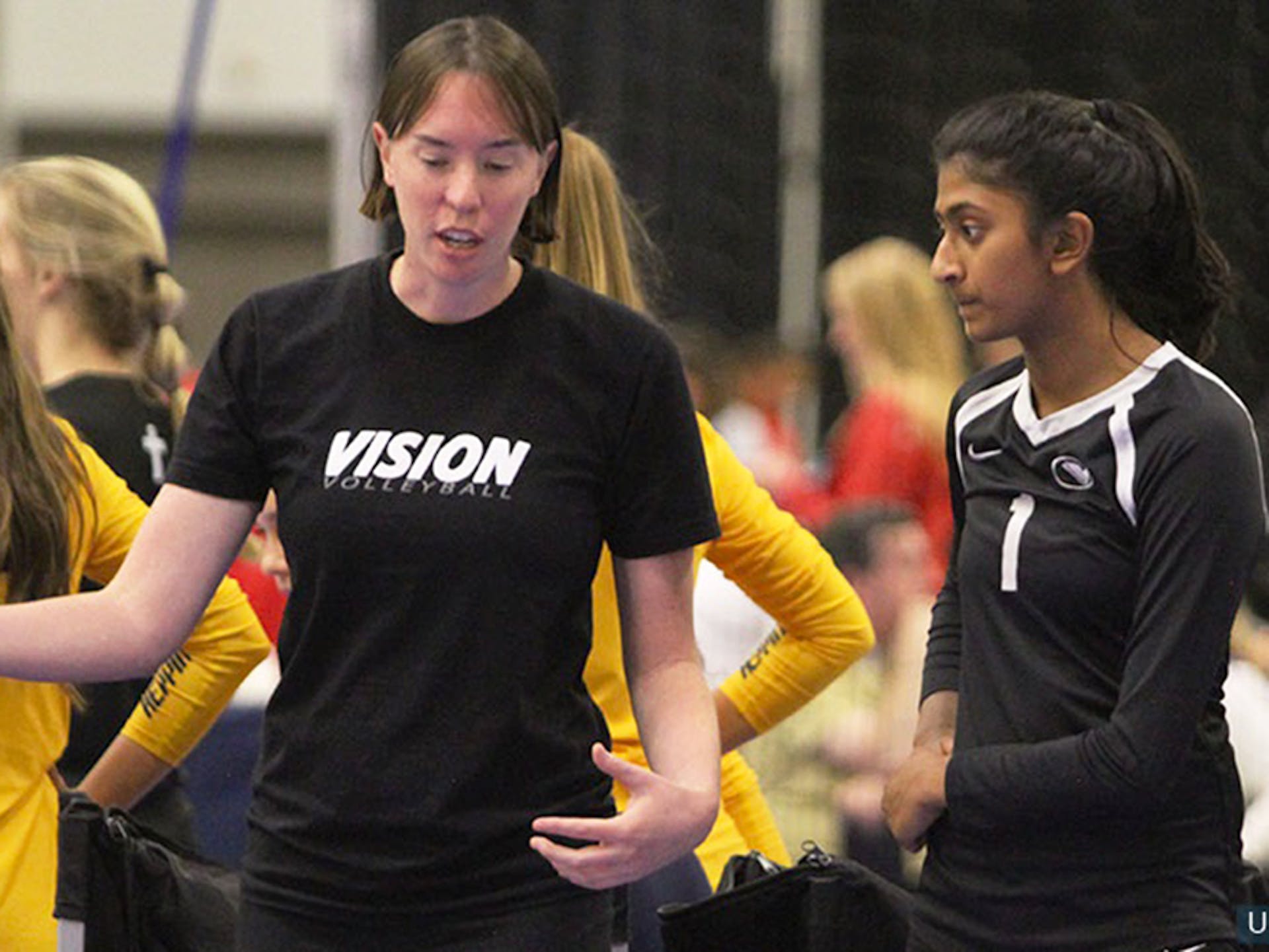 For the last month, in the wake of the movement sweeping across the country, I’ve watched the sports world react. I’ve been involved in conversations within youth sports and in figuring out how our elite athletes can use their platform to call for action.

The response has been overwhelmingly positive and I’ve been impressed by so many people in the sports community throughout the whole country who have been openly trying to learn more and to step up and act: the 12 and under softball team in Oklahoma City who wore Black Lives Matter jerseys to their game; the Princeton Volleyball teams who came up with an eight part action plan that they’ve committed to publicly; the kids who have joined in conversations and asked questions about how they can be better allies; and the many Black adults and children who have been willing to share their own thoughts and experiences even though it is not their job to do so.

Then, of course, there have been other responses (all from white people) — “All lives matter.” “Shut up and play.” “Keep politics out of sports.” Or, my personal favorite, “Go to hell.”

But the one that stood out to me was the response of a parent who didn’t think a conversation about race had a place in youth sports. Which I think is a very common stance. It stood out because at the end of their message, after saying that agendas and politics should be kept out and the kids have “been through enough” the last few months, they finished with:

“This said, black lives do matter.”

No. Nope. We don’t get to do that. We don’t get to say that Black lives matter and then define the spaces in which they matter. Saying that Black lives matter is not, or should not, be solely about the right of a person to literally not be killed but also their right to live a full life unhindered by prejudice. When we carve out those spaces — when we say we can talk about it just not in sports, not in schools, not in business, not in entertainment — we are carving out pieces of those Black lives that matter.

My Black friends and teammates do not stop being Black when they walk into the gym. And just as importantly, I do not stop being white when I walk into the gym. I show up with all of who I am, the sum of all of the experiences I have had. And I do not get to drop my privilege off at the door like my backpack when it is that same privilege that helped bring me through the door in the first place.

We can’t say that the topic of race does not belong in this space when we have all walked through gyms or fields amidst a sea of mostly white faces. That is not a natural occurrence; that sea is man-made. I understand that youth sports clubs and other organizations are businesses and you want them to be neutral and they want to be neutral but when we don’t talk about it or act on it we are not defaulting to neutral, we are defaulting to white.

The heroes who we laud for breaking barriers were not neutral. From Jesse Owens and Joe Louis, to Althea Gibson and Billie Jean King, to Jackie Robinson and Ichiro Suzuki, they challenged the default status. Nelson Mandela said that, “Sport has the power to change the world.” But sport can only change the world if it changes itself. And we are the only ones who can change it.

Love and gratitude to all of those who are acting in support of that change, in sport and beyond.

Cassidy Lichtman serves on the USA Volleyball Board and spearheads the Diversity & Inclusion Committee. She is a member of Athletes Unlimited’s inaugural volleyball season beginning in February 2021.

The Creation of Athletes Unlimited