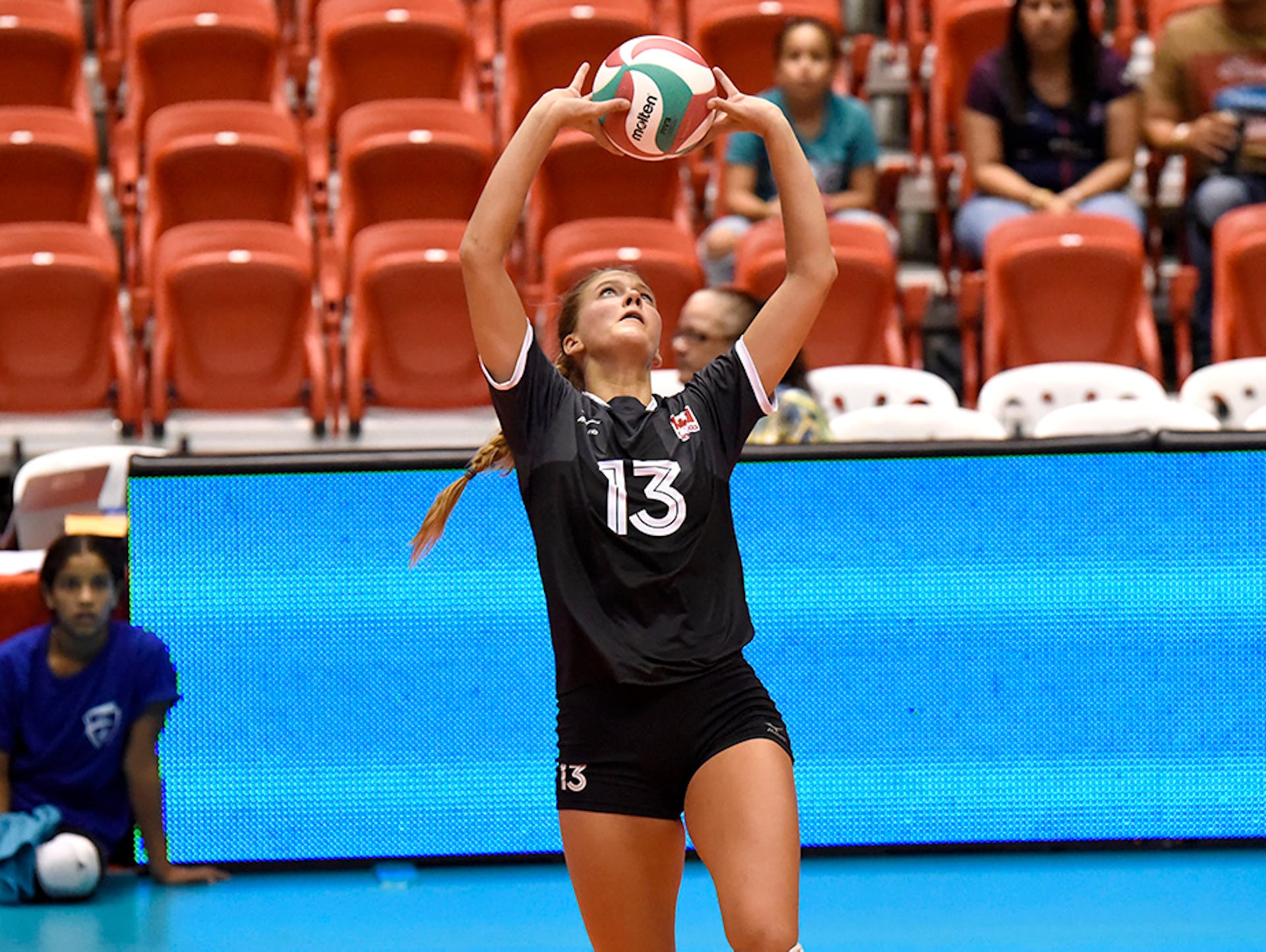 Brie King and her husband Jeremy entered 2020 with hopes and expectations of what the year would be, much like everyone else. Residents of Vancouver, the volleyball star and her husband planned to start a church to connect with their community.

Though, that would not occur without the challenges brought on by the COVID-19 pandemic. As restrictions were put in place and the realization that gathering together to worship would not be an option, the two were faced with the decision to either move forward with their launch or put their plans on hold. With the help of technology, they continued on with their plans. What originally began as small prayer groups in Vancouver and Langley grew and the pair, alongside the team of volunteers, successfully launched The Way Church, in September of this year. While COVID-19 restrictions have put in-person worships on hold, the church has put forth weekly programs and online services for its community.

Ministry has always been important to Brie. Having grown up in a Christian household, to which she attributes the foundation of her faith, Brie has always had a heart for sharing the hope she carries with others.

“I grew up in a faith-based home that modeled what it was like to have a real relationship with God,” she said. “I’ve always cared about people finding hope and meaning in life. Our world is very loud, there’s not a lot of hope, and I believe the Bible is true, and there is a real, tangible hope that we are created to have.”

While volleyball is a high priority for Brie, her faith and caring for others have always topped that, even influencing her collegiate studies.

“My degree in school is in human services, and that’s largely about helping people and providing care. That’s a huge role of a pastor in general,” Brie said.

Little did she know that degree would be put to use when she and her husband launched The Way Church this year.

While it’s been challenging to navigate almost an entire year of Zoom services and limited interaction with her church community, the online service aspect will actually work in Brie’s favor when the upcoming season of Athletes Unlimited Volleyball kicks off in February. Her role may be more limited, but thanks to Zoom, she isn’t forced to choose between volleyball and having a leadership role at her church.

“I’ll definitely be involved and part of the services,” Brie said. “Everything is online. There’s people all over Canada that are part of our church community that are watching services and participating online.”

For Brie, the ability to be both a professional athlete and leader of a church allows her to dip into both of her passions. Ultimately, she says, her purpose isn’t defined by how she plays on the court, but is found in her faith.

“The second volleyball becomes more important than my faith, or my marriage, it’s not going to fulfill me,” Brie said. “I have constant joy and fulfillment outside the sport that it creates balance.”

It’s that balance that finds its way into her playing style as well, weaving lessons from her faith into her play on the court. While she’s focused on playing to the best of her ability, she’s just as much focused on how she can best serve her teammates.

“I want to be a really selfless, outward person that positively affects all the environments I’m in,” she said.

Like many of the athletes competing in the inaugural Athletes Unlimited Volleyball season, Brie is ecstatic and grateful for the opportunity to play closer to home and family after playing her fair share of games across the pond.

“The opportunity to play in the USA, in a very successful volleyball country that happens to be close to my home, that is such a bonus. I’m so excited for this year, and it’s the perfect opportunity.”