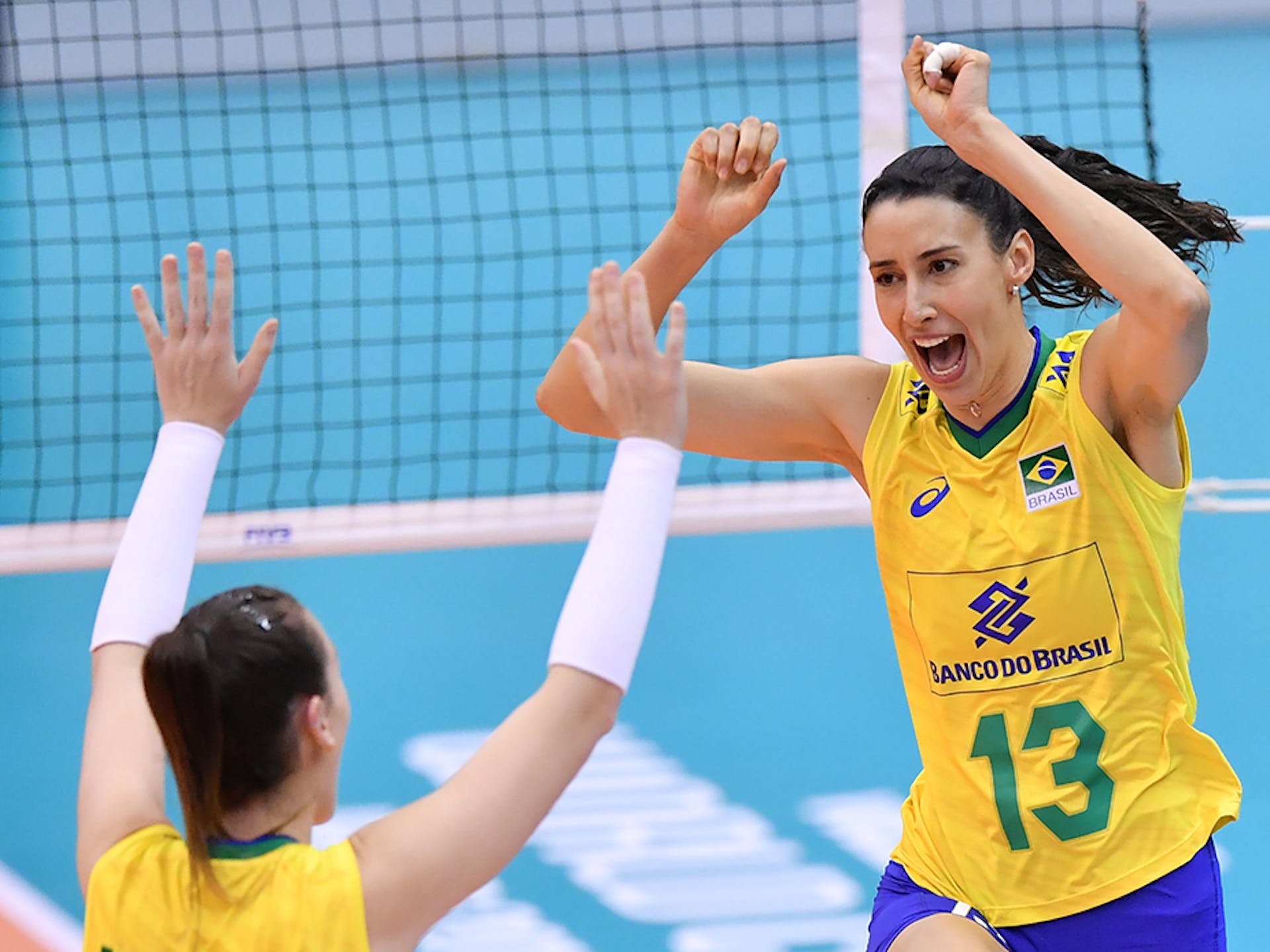 Castro, an opposite, played a pivotal role in winning a number of international competitions during her storied career. In addition to winning two Olympic Gold medals (2008 and 2012), Castro has amassed quite a collection of medals including seven gold and three silver at the FIVB World Grand Prix where she was also named the Most Valuable Player twice, two gold and one silver at the World Grand Champions Cup, seven gold at the South American Championship and one gold and one silver at the Pan American Games. She retired in 2016, but returned to competition in 2019.

USA Volleyball serves as a strategic partner of Athletes Unlimited Volleyball, which is comprised of the world’s best players including members of National Teams, accomplished professional players and recent NCAA graduates during its 30-game season. Castro will be one of 44 players who will compete in the only women’s pro indoor volleyball league in the United States to be held from February 26 – April 4, 2021.

“I am excited to compete in Athletes Unlimited Volleyball and to play in the United States,” Sheilla said. “I think the level of competition and training will give me the opportunity to make my fourth Olympic team in 2021.”

“We are thrilled to add a Champion of Sheilla’s stature to our growing Athletes Unlimited Volleyball roster,” said Jon Patricof, Co-Founder and CEO. “Players like Sheilla have turned the spotlight on the sport around the world, and validate our model of showcasing the best volleyball has to offer here in the United States.”